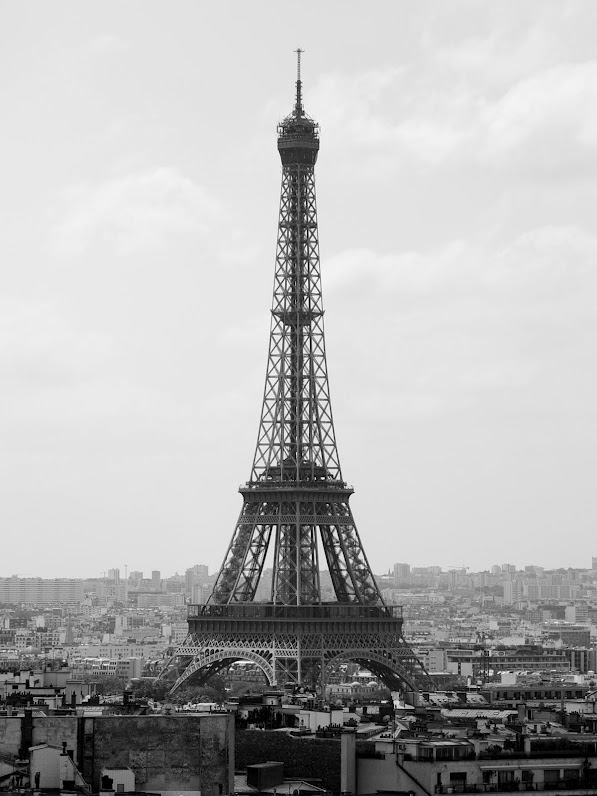 Complaints Are Like Vampires – They Can’t Stand the Light

What’s in a Name?

Here’s to Us and the Ugh-li-ness

I saw Paris for the first time 2 years ago while visiting my daughter during her semester abroad. I was there for 24 hours and was completely enchanted by the city. I sat in the train station waiting to return to London and cried for a long, long time because we were leaving. It’s a magical place.

I have heard that Sharon, and have this incredible pull to see it. I hope you get to go back soon . . .

My family agrees, Sharon–a magical place, indeed. During our last visit, my 9-year daughter old announced that she will be attending university in Paris, and that she hopes we’ll live there “…at least for a year or two…someday.” It is truly a place that inspires dreams.