9 Things that Put the “Mother” in Motherhood 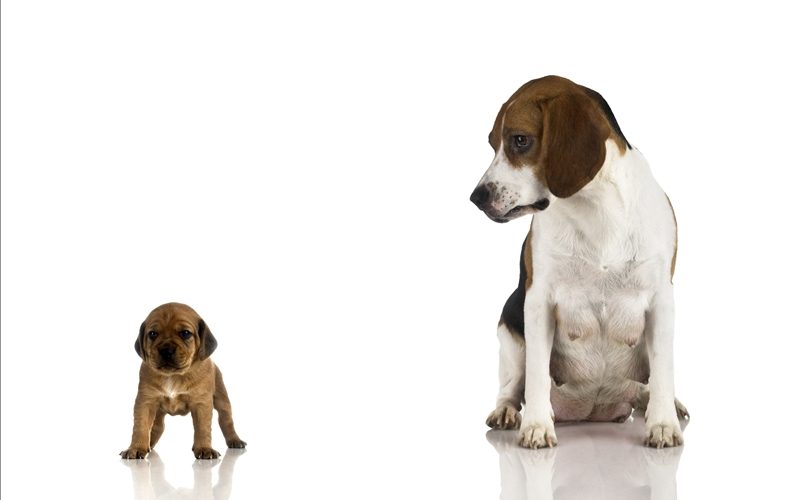 Ah, Mother’s Day. That wonderful time when we must be delighted with garish corsages and spilled food because that’s what mothers do. We give our brain cells, our skin cells, our hearts, our energy, and then feel guilty for ever complaining about anything because we have these delightful human beings we’ve created beaming up at us.

Then life happens, and at some point we will all blame our mothers for every insecurity and life misstep.

[quote button_text=”Tweet the Quote”]Apparently, the fault is not in the stars, but in our mothers.[/quote]

Here are nine other things that put the “mother” in motherhood:

Motherhood can be a mother. But with all of the lack of sleep and bad movies and yard sales we realize that our children have our hearts in their hands – and we never ever want to have to face this life without them. Yes, it’s even worth the sound of vomiting at 3:00 a.m.

That’s the biggest “mother” of them all.