Crows Play, Why Don’t We? 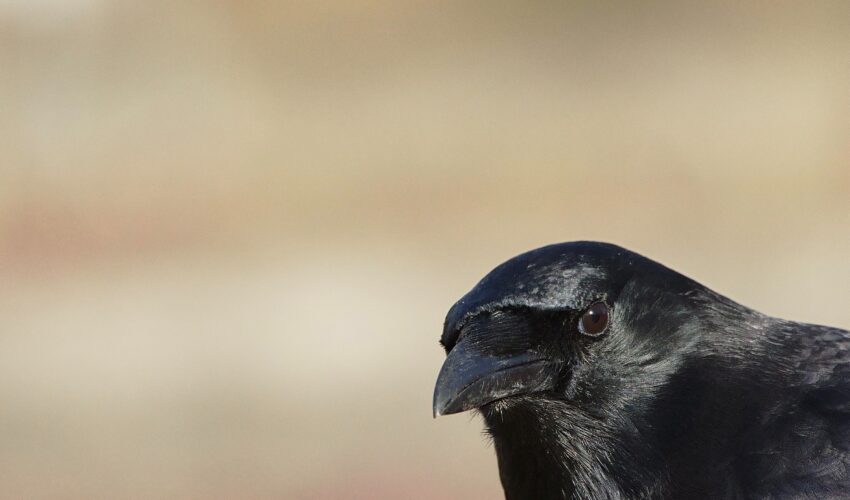 A friend just sent me a video of crows playing in the snow, rolling down car windshields, and delighting in the moment.

And I wondered – when was the last time I really played just for the fun of it? Not to win. Not to prove I could do something. But simply to frolic? That’s right, I used the word “frolic.” And I mean it.

Even when I was a child at the beach, while others would be out in the ocean, I would sit in the surf and play “car,” going in reverse when the wave went out and going into drive when the wave came in. Even in those moments of play, I was going to work.

While other kids created castles in the sand, I had my dad’s old briefcase that I took with me everywhere, filled with paper and pens and paperclips and anything else I could lift from dad’s home office.

As I sit and judge myself, I realize that work has always been my “play.” Driving to work in the surf makes sense to me. I’m not good in the ocean since I can’t swim and have an affinity for inadvertently stepping on things that are just trying to hang out at home in their shells (I’ve always defended crabs that pinch).

I’ve never been one to roll around in snow for too long, since I had pneumonia five times before the age of nine, usually from cold weather (according to my mom). And I was sick a lot, including a burst appendix when I was eight and tonsillectomy when I was two.

So, writing became my play. Keyboards became my toys. Ideas for work became creative short stories. And doing it all around change ignited my story’s conflict, my windmill, my motivation. Encouraging people and helping them get through the most challenging times at work was my happy place.

Lest you begin to pity me, please know that it’s not that I haven’t had a fun night of dancing, or jumping around in a fountain (true story), or riding four-wheelers.

It just means that maybe part of having fun is not judging exactly how we have fun. Perhaps the most joyful part of play is that we do whatever feeds our soul, and we accept that fun is different things to different people. Happiness isn’t so much the actual thing we’re doing, as it is the ability to hush the ego, the right and wrong, the judgment, and simply be ourselves.

So, to everyone who has told me to get away from reading and writing and work and go have fun, here’s a secret: I am already having fun.

But I have to admit, if crows invited me play with them in the snow, I would totally do it. We would roll up and down windshields together. The car windshields might never be the same, but I wouldn’t worry about it. I’d just have fun.