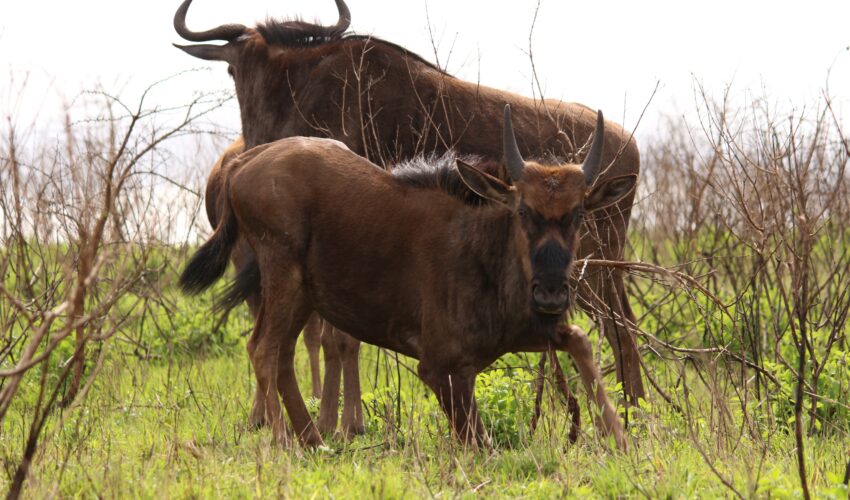 I know it’s been a while, but I wanted to give myself some space and give you a “Donna-break.” My mother used to say that was a requirement for anyone who interacted with me. But now I’m back, and like many of you have taken time to look at my life, to ponder, to journey inward and see what’s going on in there. So, I went spelunking into my unconscious and couldn’t hear a thing because I kept talking.

Then God blessed me (and my family) with laryngitis for two weeks, and silence was impossible to avoid. During the silence, I discovered a few things:

This year I hope you find your inner Gnu, and give her some sustenance. She deserves a little light.