5 Reasons I Miss My L’Eggs 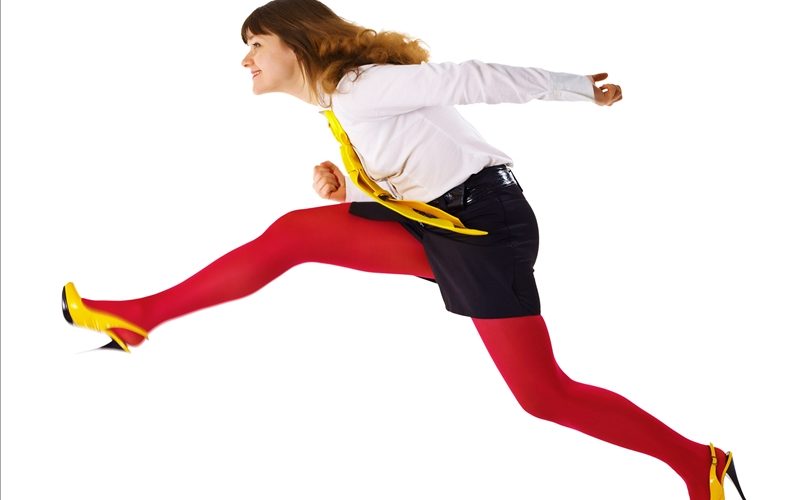 I remember the days when pulling on pantyhose was very similar to defusing a bomb – I knew that one wrong move meant a snag or a run.

So I would file my nails before pulling the pantyhose out of their package, and then do everything in my power not to snag the material. Because a snag meant a run, and a run was like pantyhose cancer and had to be stopped, and that meant finger nail polish or hairspray. Inevitably, I would only have red fingernail polish, which would then make it look like my leg was cut open and bleeding.

[quote button_text=”Tweet the Quote”]After a while the constant runs were causing me to be bankrupt, so I finally went to the L’eggs brand that were practically rubber.[/quote] I mean these suckers could have been used to put Apollo 13 back together.

The first challenge was getting the pantyhose out of a silver egg with rough edges which often meant a snag before they were even removed. Then I had to practice Lamaze breathing as I worked to pull the rubber up each leg,  finally snapping the waistband in a way that created relief because it was over but bruising where the snap occurred. I tried to do this before applying make-up since the sweat I worked up would usually remove it.

So pantyhose and I didn’t have an easy relationship, but I loved them nonetheless. Here are 5 reasons that I miss my L’eggs:

So, L’eggs, I miss you. And when you come back in style I will wear dresses again. The broken veins have gotten a little more plentiful over the past 40 years, so I would like to request a lavender color. Other than that, just be you. You are my favorite egg.