5 Ways for Boomers to Stay Relevant 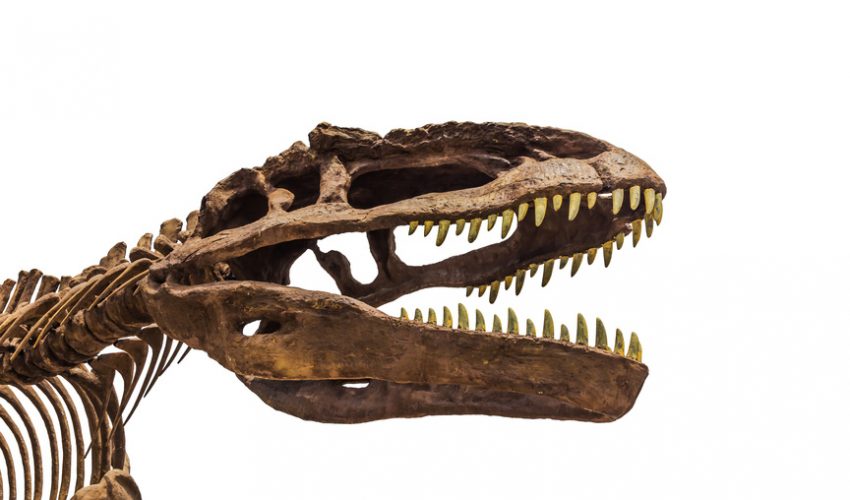 I was listening to Chris Berman on ESPN last Sunday before football began. I’ve always wondered why his nickname was Boomer, but I believe I figured it out.

Even at 54 years-old, I tire of his out-of-date references. While he is a broadcasting legend, many of his famous nicknames reveal that he and the past are joined at the hip – i.e. Dave Clark Five or Tom A Story About A Man Named Brady. He quotes Artie Johnson from “Laugh-in” on a regular basis . . . “verrry interesting.” And he alludes to rock ‘n roll lines from the Bay City Rollers. He lives, unapologetically, in the past.

Perhaps he misses his glory days. Since I never really had those, I’m happy being in the present. Right now. Even with my waist expanding by the minute and enough hair on the bathroom floor to weave a rug.

[quote button_text=”Tweet the Quote”]But I must admit to moments when I have a Boomer relevancy slip.[/quote] For example, the other day I saw some teenagers tossing a football around and one girl got hit in the face. I almost yelled out, “Marcia, Marcia, Marcia!” But I stopped myself, because I don’t think they would enjoy Brady Bunch jokes as much as I might. Perhaps Chris Berman and I should go to dinner and share our Brady stories.

As I continued walking, I thought of a few other ways all of us Boomers could stay relevant:

I believe that relevancy is just good manners. It says, “I think your thoughts and ideas are worthy of my energy, next generation.” You can honor the past without living in it. Plus, things don’t change as much as you think they do.

I mean, are troll dolls really that different from the guys on Duck Dynasty?