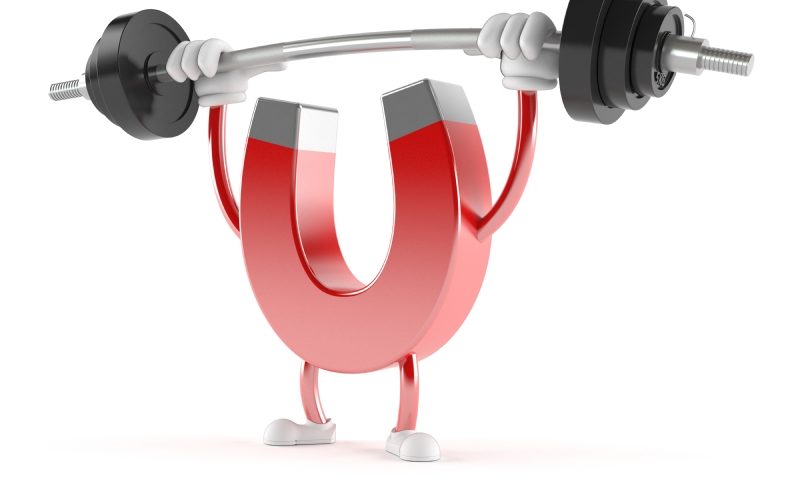 You can have anything you want by tapping into a “law of attraction” in the Universe. This is the premise of the book, “The Secret,” by Rhonda Byrne. She writes that the Universe will manifest your desire as long as you know exactly what you want.

Byrne contends that the beauty of the law of attraction is that you don’t actually have to work to achieve your desire–you just have to visualize it and act as though you already have it.

As I fanned myself through another hot flash this morning, I started thinking about the the things I might have attracted in my past had this premise worked for me.

Here are nine reasons that I’m glad that the law of attraction didn’t work for me:

I love my life now, and I thank every mistake I’ve ever made that has gotten me here.

Life is always difficult, and life is always glorious.  It’s a wonderful journey, and we are more brilliantly made than we can ever appreciate. That is the real secret.