Why I Want Dick Van Dyke to Humor Me 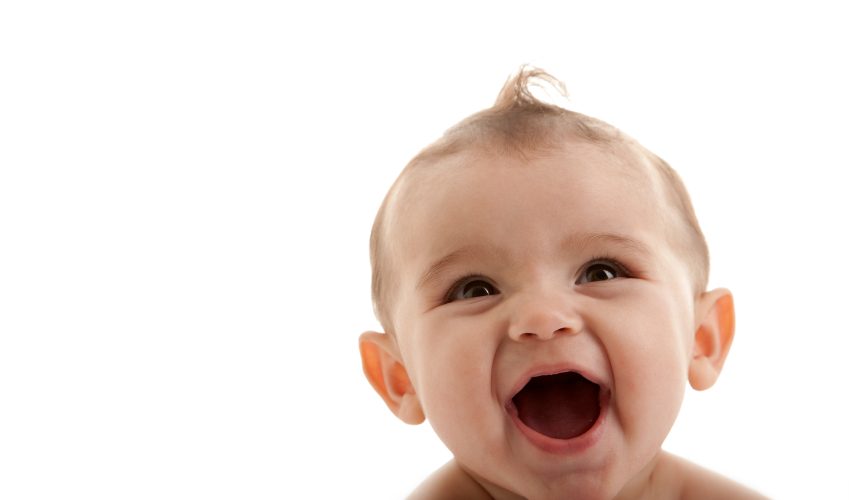 [I belong to an exciting, dynamic community called Generation Fabulous, a.k.a GenFab. Each month we get together a write on a common topic. Last month, we wrote about our biggest fashion mistakes. This month, it is celebrity crushes.]

My first crush was on a cartoon character. Yes, thinking about Valentines Day, I have to admit that Jonny Quest from Hanna-Barbera’s “The Adventures of Johnny Quest” made my heart beat a little faster. His blonde hair was never  out of place, and his cute little dog Bandit was always by his side. But the animators quit drawing him, so I had to erase him from my heart.

At the age of eleven,  I discovered “Tiger Beat”. My best friend and I spent hours looking through her copy of the magazine, oohing and aaahing over those gorgeous men. When you see a picture of David Cassidy with a big staple between his eyes, you gotta have him. My best friend adored whoever was in the centerfold. I had more sophisticated taste.

While my sister and her friends were crushing on the guys from television shows like “Here Come The Brides,” I crushed on Alan Alada from the “MASH” television series. Even though the poster on my wall featured the bright blues eyes of Bobby Sherman, my heart wanted the gray eyes and significant beak of Hawkeye.

I could just picture Hawkeye hanging out with me after surgery, throwing quips at each other, trying to top the latest zinger.  We would sit on his bed and sip his homemade martinis, and we would handle the worst the world had to offer and find laughter somewhere in the midst of it.

We would spit in the eye of war and hold onto each other.  And we would lampoon Frank at every opportunity.

I have been asked if my humor is an attempt to deflect pain. I asked a humorist group on LinkedIn how I should respond to this question, and here are some of their suggested responses:

I guess I’d rather laugh every day than cry. A person who makes others laughs shares the joy, and hands others a wonderful release that will make them feel better for the rest of the day. And they offer this up even if it drives them crazy, which it did Hawkeye in the final episode of “MASH.” We might have broken up at that point.

As a sixth grader I didn’t do all of this self-analysis. I just kept my crushes to myself, because it’s hard to explain to other girls who are talking about Robert Redford and Paul Newman that you’re in love with Alan Alda or Carroll O’Connor. Yes, I had a two-day crush on the dad from “All in the Family.” I loved his blue eyes and exaggerated point of view that always made me laugh.

Later in life, my crushes became a bit more serious. I entered the dull, romantic phase of the later teens and crushed on Sylvester Stallone in Rocky. Stallone was not funny, at least intentionally, but he was wonderfully athletic. I watched “Barefoot in the Park” with my mother and discovered that Robert Redford could be funny, which moved him to the top of my list.

But my ultimate celebrity crush to this day is Dick Van Dyke as Rob Petrie. His expressions, physical comedy and quick retorts were perfect. Of course those were probably the writer’s retorts, but I didn’t care. I wanted to work as a writer on “The Alan Brady Show.” Buddy, Sally, Rob and I would have written the funniest skits in the history of comedy. We would have ordered coffee in the middle of the morning.

And Rob would stay faithful to Laura but his laughter would belong to me. I might have even had a fling with Alan Brady.

The pure comic talent made me fall in love with Dick Van Dyke. He could trip over my ottoman any day.

Recently, he accepted a Life Achievement Award and I made everything in my house stop so I could listen to him. He still has it. If he were the centerfold in Tiger Beat today, even at the age of 86, I would have his fold-out poster up on my office wall.

Humor is my greatest love.

Luckily, my husband is good-looking and funny. But if Dick Van Dyke showed up at my doorstep tomorrow, I might just offer him my ottoman.