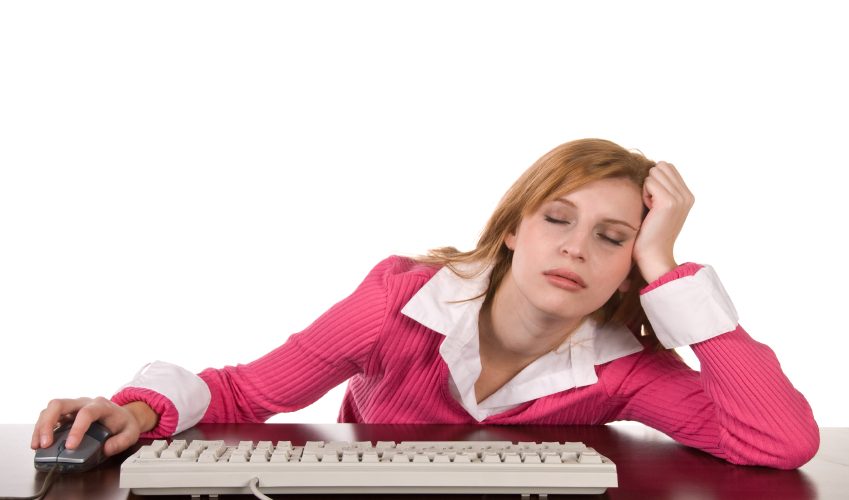 I’m starting to realize something truly terrifying . . Googling does not pay well.

I was raised in a family where we sacrificed grocery money to buy the World Book Encyclopedia. Some of our best evenings involved the words, “I’m not sure. Let’s get the World Book Encyclopedia and look it up.” Those red books were like magic to me, and I often just held one in my lap so I could have immediate access to amazing information. That sentence makes my childhood sound a lot more pathetic than it actually was, by the way.

Now I’ve transferred that intellectual crush to Google, a place where even more information can be found.

Unfortunately, my love for information is costing me a little thing called income. I am discovering that a day filled with Googling gives me a false sense of productivity.

If there were a method to my madness, then Google would be a fine partner. However, Google must partner with my brain which is on a permanent Red Bull status, even when my body is exhausted.

[quote button_text=”Tweet the Quote]If I kept a time-management log of the things I just HAVE to know immediately, my list would look like something straight out of a manual for Attention Deficit Disorder.[/quote] Here are just a few examples of the thought processes that have lead me to Google:

In the time that it took me to write the messages above, I Googled three different topics. I don’t even have time to see my friends any more because I just have to know if “Somewhere Over the Rainbow” was written specifically for Judy Garland and at what age she died and if her daughter Liza is dead and if not has she had any surgeries because she looks really different from her role in the movie “Arthur” played by Dudley Moore who was a great drunk much like Foster Brooks who I looked up on YouTube and watched on the Dean Martin Roast and realize he wasn’t as funny as I remembered.

Once I stepped slowly away from the roast, I remembered that I had forgotten what I was supposed to be working on in the first place.

I’m finding that Google is a lot like my high school experience with Grape Malt Duck. I want to stop. I know I am ingesting too much. But I keep going, and will chug Google until I am vomiting up useless information on innocent friends.

Do you want to know how severely I am affected by this disease? Right now I am dying to know if Grape Malt Duck still exists. I remember it all over the back of my friend’s car, and I want to know if some other teenager might be given the opportunity to be sickened by it the way I was. Now I want to Google it. But I refuse. I have to stop. I have work to do.

That does it. I am going to stop Googling and start producing, doing something useful, and making a difference in the world.

P.S. Red Grape malt duck beer can be found online, through several retailers. Some local retailers may have this specialty beer as well. This was a popular choice in the eighties.