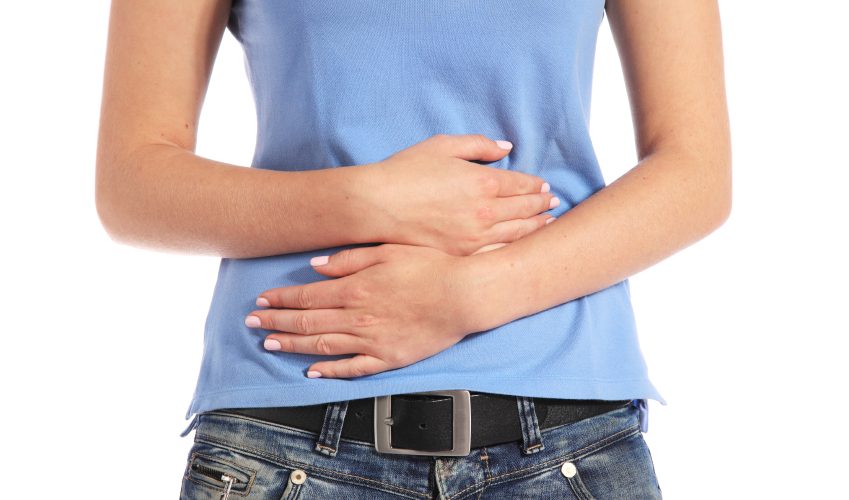 I live my life based on intuition and gut feelings. Unfortunately, the majority of the world believes in tangibles that are proven first and followed second. So, how do you explain a “gut” feeling to a gutless listener?”

I’ve tried explaining that brain cells have actually been located in the lining of the stomach, setting up a true “gut feeling.”However, the gutless people don’t believe me because I can’t give them tangible proof.

Recently, I had some car issues with a car purchased only a few days previously. I told the dealership that I had an intuitive sense that something big was wrong with this car. The salesman and sales manager looked at each other as if I were Shirley McLaine going out on some kind of mystical limb.

A few years ago I had the same gut feeling about a car, but when I told the dealership they scoffed. Out loud. A few weeks later I ended up coasting about 50 mph in a car where the brakes, steering, and entire electrical system had shut off. Somehow the car coasted off to a shoulder of the road and I avoided getting slammed by a larger truck, but barely. I was locked in the car temporarily, and the tow truck guy couldn’t unlock the trunk to get a jack out. Gut feeling.

Malcolm Gladwell’s entire book named Blink: The Power of Thinking without Thinking is about the power of intuition. Here are some of my more famous hunches that people should have listened to over the years:

Here are some of my future hunches:

Join me, gutless people. Live according to your gut. What does your gut tell you about the future?

By the way, Blink: The Power of Thinking without Thinking is an excellent book. If you’re gut person, you’ve got to read it: