Can You Have Too Many Friends? 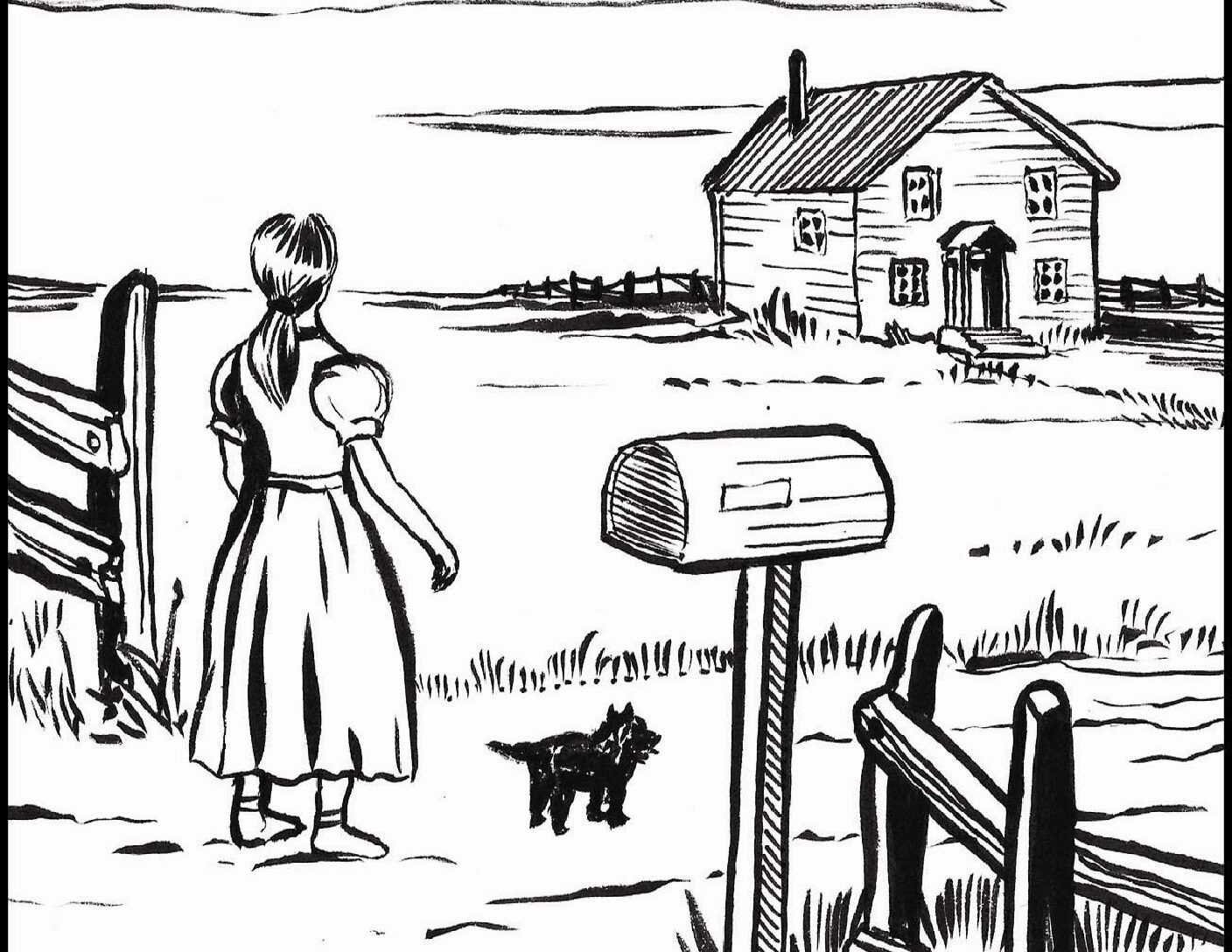 I sat straight up in bed last night realizing that I had forgotten to get back to a friend on Facebook. Then I remembered a reply I owed another person and a call I had failed to make.

Did you know that the brain can only handle approximately 150 relationships at a time? It is known as ‘Dunbar’s number’ and is based upon the theory that the architecture of the human brain sets an upper limit on our social lives. British anthropologist Robin Dunbar proposed the theory in the 1990’s.

The theory has been challenged, but I’m not here to discuss theory because I am all about conceptual truths (mainly because I can’t stay focused enough to be really scientific about anything). But the theory did cause me me to consider what is “too many” friends.

My social media sites equal about 20,000 relationships, and that is a lot to handle. I think it might be too much. I am not sure that Dunbar got into what actually happens when you have more than 150 relationships, but I can imagine it is exhaustion, and a constant feeling of friendship failure.

I don’t know about you, but when I post something and nobody comments, I wonder why. Sometimes I delete the post and put something else out there to see if people will “like” that. And I’m a little surprised by my need to be liked. I wonder how that has impacted my authenticity. How devoted am I to my true self when I change my words to be more appealing? I’ve not done that in real life. In fact, I’m kind of famous for saying things that can piss off a fairly large number of people.

How would social media have impacted Dorothy and her journey to Oz? Like Dorothy, there is a tornado of opinions hitting us every day, threatening the security of Kansas and driving us into a whole new world. I wonder if she would have learned her lessons if she had been on her phone during her journey through Oz? Would she have been found sitting in the field of poppies with her phone instagramming pictures of the yellow brick road instead of following it?

Would the Tin Man, Lion, and Scarecrow’s amazing friendships gotten lost in the multitude of comments and thoughts of 20,000 other “friends”? What if Dorothy took off her ruby slippers so she could relax while posting another funny thought about the lion? And what if she made fun of him because it got social media attention and failed to help him find his courage . . . and her own?

I think when we try to balance so many relationships we cease to have quality conversations as we go for quantity of reactions. And, in our need for the reaction, we stop taking action.

Getting “likes” might provide temporary attention, but it will not be there to take care of us when we get sick, or old, or sad. Popularity is not a blanket on a cold night, it is a fleeting billboard shown to thousands that get tired of our brilliance in about five minutes.

What if Dorothy had gotten suggestions from her following about the direction she should take? I doubt the she would have left the colorful, crazy Oz to return to her Aunty Emm and the farmhands who cared for her. And Toto would have worn bling and crazy hats in pictures, but yearned to run down a path with his owner.

So, thank you Dunbar for your theory. I think I’m going to take some time to consider how the exhaustion of the multitudes impacts my authenticity, the depth of my relationships, and my true life path. I want to pay closer attention to those who will be surrounding my bed when I awake because they worried about me the entire time I was in Oz.