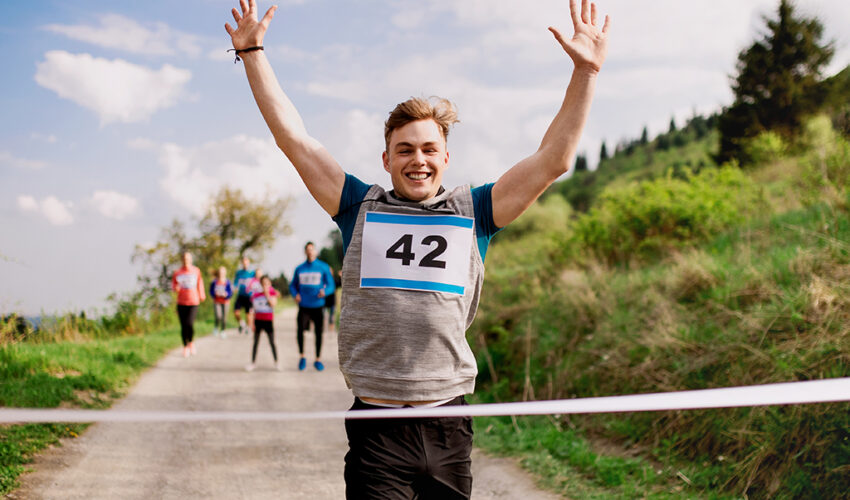 Change is a lot like working out – you know you need it, you feel better after you do it, but you just can’t seem to make yourself stick with it.

Why? Because like working out, change requires extra effort that, at first, leaves you a little sore. And while you haven’t seen the inches or weight lost yet you try to stay committed while desperately missing the days when you watched television for that hour now used for sweating. And watching television never left your muscles aching.

Our brains are created to miss the predictable, because that is what keeps us safe. Ultimately, when a synapse creates a rut by traveling a neuron pathway repeatedly, the brain learns to do things without exerting much energy. The brain LOVES that efficiency. We brush our teeth without burning new pathways, we eat the same food for breakfast without thought, we input our information at work without concern.

So with our brains turning on the whole concept of change, we have a tendency, whether as an individual or a collection of individuals, to quit the thing that is taxing our brain and our body.

I love change because it forces my synapses out of their recliner and causes me to do things differently. Over the course of my change guide career, I’ve seen people resist change with everything in their power, only to finally succumb to its call and see amazing growth.

I love to guide individuals and companies through change, and to stay true to my calling, I force myself to experience fairly significant change every couple of years. Recently, I left my corporate job because I knew that my change effort there was complete, and I have done it before. I help people and organizations through the fire swamp with fear created by mental rodents of unusual size (unapologetic “The Princess Bride” reference). I have suffered the glares and stares of leaders who didn’t like being uncomfortable. I have repeated messages about change until I’m pretty sure they wanted to push me off the cliff they felt I was leading them to.

Then, profits turned in the right direction, leadership teams welcomed new members, and new initiatives bloomed. And although this is the phase at which most people relax, I felt in every instance that nagging sensation that it’s time for me to find a new opportunity where I can lead others through the fire swamp once again.

My dad was the same way. He found churches that were in a state of collapse, rebuilt them, and around the third year ventured off to the next place where he could help. Of course, he dragged all of us with him, but how can you argue with a man who prays about it and says God wants him to leave? As a teenager, there were HUGE resentments over that one.

But then I got older and realized, after being in the corporate world for a while, that God gave me the same change assignment. At least I knew what I was in for – you think leadership at a company is scary? Try facing a bunch of disgruntled Baptists at a business meeting. Try watching your congregation dwindle as you break some things down – realizing they pay your salary. We had many a cold winter and dinners of fried bologna.

Yet, here I am, doing it again. The only difference is the lack of fried bologna, although now that I’ve said it I really want some. Helping others through change is my soul’s purpose, whether through my writing, speaking, coaching, or consulting work.

Perhaps I could have chosen an easier path, although, I’m not sure I chose it at all. It tapped me on the shoulder. And who can resist the call of the soul?