Cry Softly and Put Down the Baton 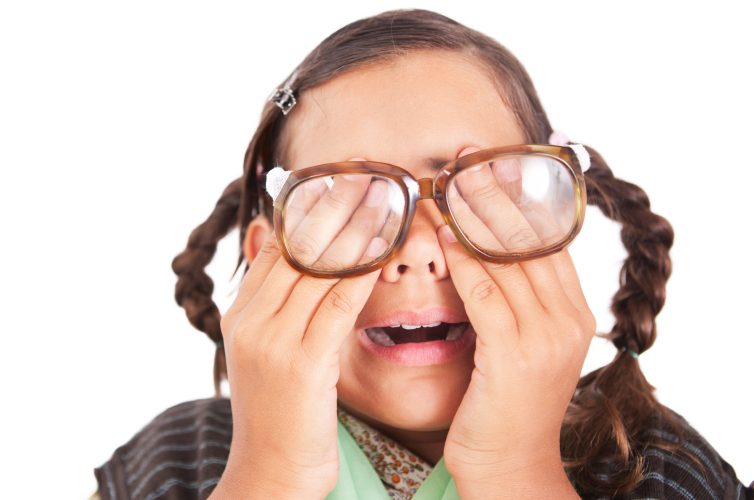 I’ll never forget her; curly-haired Sandy in first grade was my first experience with emotional manipulation.

We were both running for president of our first grade class, and I was running on a platform of total competence. After all, I was chosen the lead board eraser, and the song I performed one day after lunch (Did you ever see a fishee on a hot summer day?) was so good they had me go to other classrooms to perform.

Most importantly, I had survived the humiliation of peeing on the cafeteria floor in front of the sixth grade boy’s table. I had waited too long to ask for a bathroom break, and when I stood up the pee hit the floor. Our next door neighbor helped the situation by bringing me dry underwear. Unfortunately, she also took my sopping wet underwear, put them in a baggy, and held them out like a dirty diaper while walking down the school hallway. Many of my peers witnessed that spectacle.

So, if I could survive that situation, I was the woman for the job. Until a cute girl named Sandy decided to cry her way into office.

The morning of the election, Sandy threw her curly headed hat into the ring. She told everybody she wanted to be president because she liked everybody and wanted to help. Puhleease. She only wanted it because I was the only candidate and she didn’t want me to win.

At recess, one hour before the election, I saw her gather some girls in our class together near the tether ball. They were all pointing at me and shaking their heads. I knew something was going down.

After recess, one of my friends told me that Sandy informed the group that I had pushed her down one day for no reason. This seemed plausible since I had clobbered a boy with my baton earlier that week, but this particular incident with Sandy never happened.

I was appalled and totally uninformed about this side of the female species. Ready to confront the behavior head on, I walked up to her back in class and said:
“Sandy, why did you make up that story about me? I never pushed you down.”I wanted facts to expose the lie. What I got handed was the loss of my election, because Sandy put her curly head on the table and began to cry.

The other girls surrounded her, saying:
“Donna, that is SO mean. You made her cry!”

I was lost. I tried to cry, but couldn’t pull it off. I was not president of my first grade class that year.

That’s the year I learned that emotion trumps facts every time. I never have been able to cry over it though. And I can still wield a nasty baton.