“Dame is Down” Hospital Opening Soon 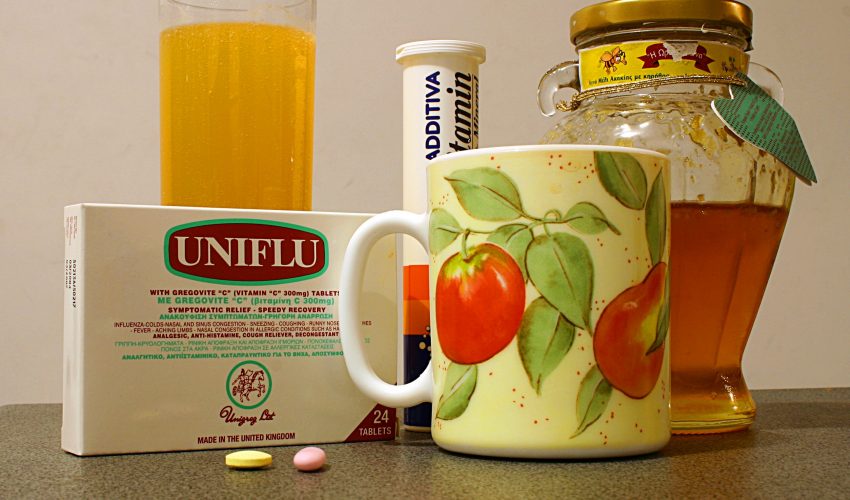 While teenagers now use the word sick as meaning something good, bad, hot or cool (depending upon your decade), I would have to argue, after this month, that being sick is NOT sick. My entire family has been wracked with coughing, sneezing, fevers, and all that stuff that makes you really appealing. Even the dog has a runny nose.

Even repeated dosages of NyQuil hasn’t touched the illness, although it has kept us in a happy state of drunkenness most of the time.

To my fellow Dames I have to ask — have you noticed that the mom’s illness is always classified as “not that bad,” while the rest of the family requires special grocery shops and long nights of watching their television shows while covering them with blankets?

I used to have to fight the urge to get really irritated at my mother when she was sick, rather than getting her soup and whatever drug preceded NyQuil. What’s the deal? Are we worried that moms are the caretakers, so who is going to take care of us when we’re sick?

I don’t know the answer, but I would like to establish a Dame is Down Hospital where moms can go when they are sick. In that hospital there would be:

a) No husbands who try to help but usually get the illness within the first day of caretaking so they require more care because, of course, they are much sicker than you

b) No kids who need you more than you need them and look much sadder with rosy cheeks and glassy eyes and are, of course, much sicker than you

c) No animals that want to play or go outside in the 28 degree weather every 30 minutes, requiring you to get up in your dizzy, drunken NyQuil state and wander into the cold

d) Someone to clean up the contaminated dishes, wash the sheets, and pick up any tissue that you put on your nightstand but drops, for no clear reason, onto the floor

e) Somebody to say “Wow, you are really sick, I don’t want you to lift a finger”

A Dame is Down Hospital, now that would be SICK! Anybody else out there with me?