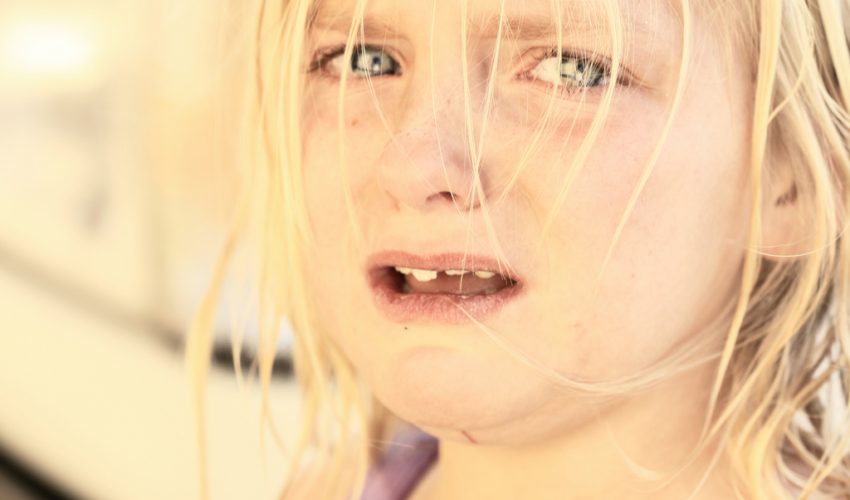 Each year I sit down to watch “It’s a Wonderful Life,” fully understanding that it’s a little sappy, not particularly well acted, and involves messages that are hammered home with glaring tugs at your emotional strings. I know the protagonists, the antagonists, and the plot line.

I realize that Clarence the angel is going to jump in the water before George Bailey does. In fact, I’ve often wondered how that jump was going to actually be George’s way of ending his life since just moments later he dives in to save Clarence without a problem.

I know that I’m going to be furious at drunk Uncle Billy when he loses the $8,000 (although I love that his pet is a crow).Mr. Potter will enrage me with his greed, and again remind me of Dick Cheney at President Obama’s inauguration when he was sitting in that wheelchair. Not a political comment, just an observation.

I will be delighted all over again when I realize that the cop is named Bert and the Taxi-Driver is named Ernie. I have since confirmed that Jim Henson named his Muppets after those two.

And the ending, with everybody singing “Hark the Herald Angels Sing” while people bring in their hard-earned money, is completely predictable, and I sob through it every year.

So why do I resent Nicholas Sparks when he manipulates our emotions, but adore “It’s a Wonderful Life?” Maybe because there is something inherently true in this movie. Here are the messages this movie brings:

• This movie tells us that we matter. All of us have more moments than we care to admit where we feel insignificant. George Bailey discovers, along with each of us, that he matters a great deal both to others and to the universe in general.
• While watching the people in the bank ask for their money, we remember that we’re all a little bit scared. We panic, and some of us get greedy. But most of us step up to help, even when we’re afraid, like the townspeople that asked only for the exact amount of money they actually needed.
• Clarence reminds us that there is something watching out for us. Whether you are a person of faith or not, there is something truly comforting in the belief that the universe cares enough about us to assign to each of us a Clarence. I don’t know about you, but I think I’ve met my Clarence a few times.
• The greatest reminder is that the drafty old houses, the knobs that come off the banisters, the kids that play the same music over and over and over again on the piano are the things that matter. Our focus needs to shift from money-things to human beings. Those relationships are what we will, someday, miss the most. Not our BMW’s.

Most importantly, I think we forget the absolute delight that comes from giving to somebody else. In the end, George Bailey’s friends were just as joyous as he and his family. Remember, every time a bell rings an angel gets its wings. And every time we give our heart gets the same.