Her Knight in Shining Armor 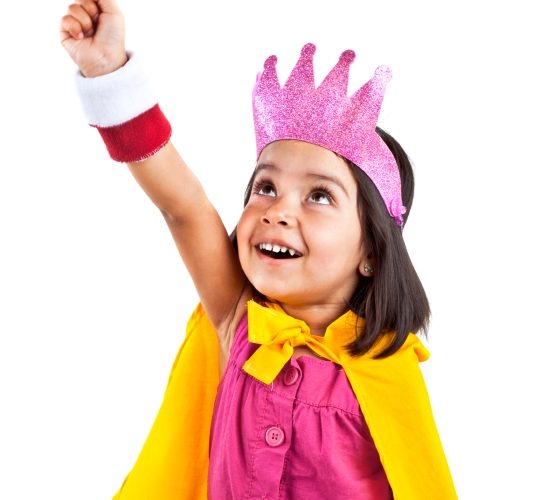 Once upon a time there was a young lady trapped in the tower of a castle. She spent all of her waking hours sitting at a small window, waiting for her knight in shining armor to appear.

She stayed away from the locked door and all of its implications. She avoided the mirror in the room, not wanting to see her own vulnerability.

For two years she sat in her room, waiting for her knight to appear. He never rode up on his horse. Never called her name. Never tried to save her.

Finally, one day, there was a knock at her door. Was it her knight?

She opened the small window on the door, only to see the gray hair of an older medicine woman.

“No, but you can help yourself,” said the medicine woman.

With those words the woman disappeared.

The next day the young lady began to exercise her arms and her legs. She walked in place, did jumping jacks, and meditated.

After a few months of exercise, she began to feel stronger. Instead of sitting at the window for another afternoon, she boldly approached the mirror. She looked into her face and was surprised by the strength of her jaw, the light in her eyes, and the determination of her brow.

She walked over to the large wooden door, and opened the small window, looking for the medicine woman. Then she remembered her words . . . “Help yourself.”

She pulled on the big wooden door. It opened without any effort at all.

The door had never been locked. It was only waiting for her to realize that SHE was the knight in shining armor for whom she had been waiting.