Here’s Some Honesty For You 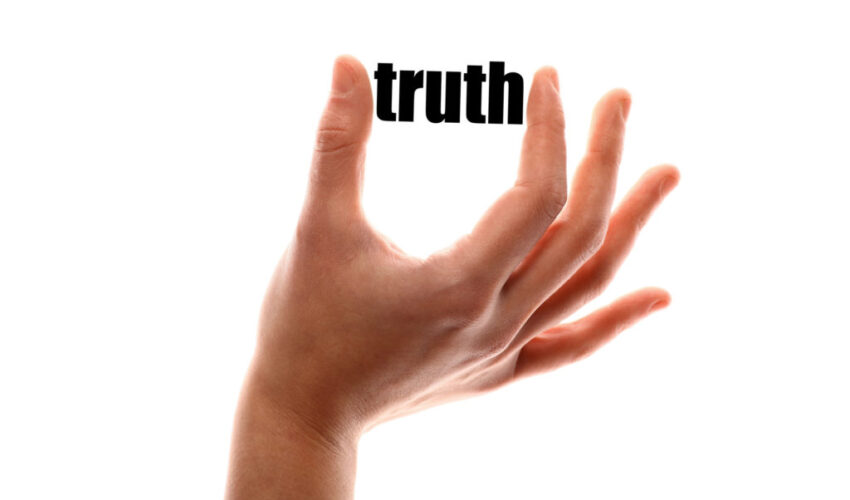 My last post was several weeks ago, in which I declared that I was going to be more honest in my writing. Then I wrote another blog that was neutral, bland, and had a happy, blah message. Honesty isn’t as easy as I thought it would be.

All of that is part of my truth. But taking that into consideration, here’s a little more honesty for you on the flip-side of fussy . . .

But I still love you and your wounded self.

Most of all, know that if I ever see you hurt an animal I might have to take you out, no matter your personal torment.

But I still believe that you started out with hope and promise, and somewhere along the way someone who was wounded, wounded you. . .

And there will be a time, perhaps after this lifetime, when you will rediscover that loving soul hidden beneath all the hate.

I’ve experienced a lot as a preacher’s kid living in tough neighborhoods. Perhaps that’s why I believe in us, because I witnessed wounds when they happened.

And now a discovery . . . I guess my happy, blah messages are my truth.

Wow. I did not see that coming.