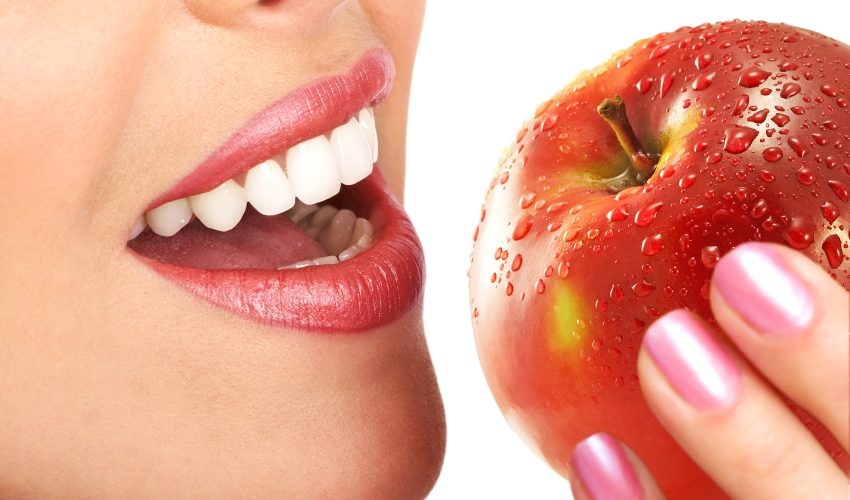 I’m not sure I believe that Eve took the first bite. Women seem to always be willing to jump into that pool of responsibility, while men let them drown in it.

I’ll bet Adam bit that apple first, then bribed the snake to keep it quiet. When Eve eventually slipped up, Adam relied on her female since of guilt and let her carry the load.

Think about it — we’ve accepted responsibility for everything for years. Here’s just a list of things for which I have felt guilty in the past:

Yes, number five is the clincher. Even though my husband ran over the cat, I felt guilty for letting her outside at night. She was an outdoors cat, yet I’m convinced that somehow I should have known that on that particular night she would run under my husband’s back tire.

I’m convinced that women feel guilty about not feeling guilty. Haven’t you ever sat up in the middle of the night and thought . . . “I haven’t felt guilty in a while? What am I missing?”

So, today you get a guilt-free pass. And, Eve, we know what really happened. Adam did it, but convinced you it was all your fault. And you took it.

Today, Dames, we find paradise again. And it is guilt-free.