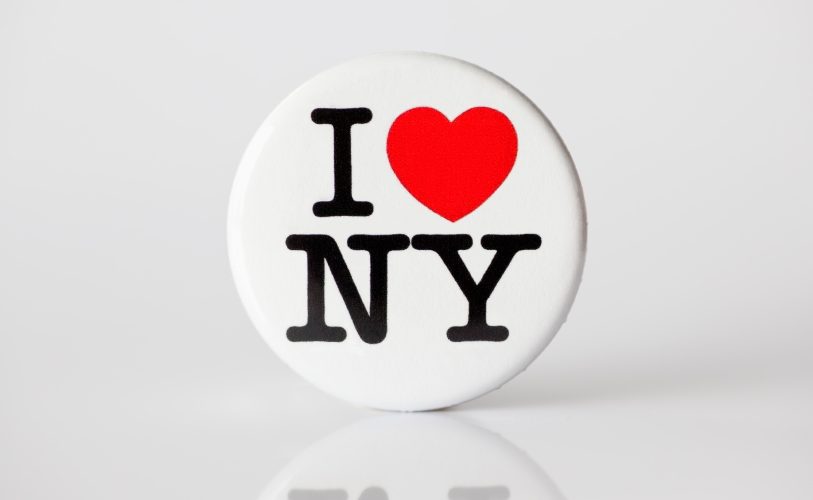 Storms hit Virginia on Sunday as I packed the rental van that would move my daughter to New York the next day. Needless to say, we didn’t sleep a lot that night. We set off around 6:30 a.m. on Sunday, a mother, a daughter, and a dog.

After seven hours on the road, we arrived at her new little apartment. Cute, more spacious than we ever would have imagined, and hot as hell. It wasn’t air-conditioned as promised to my daughter and her roomate. Disconcerting news for a woman with hot flashes.

I paralleled parked in a very tight spot with great precision, fighting the steering wheel like Ross on “Friends” when he tried to parallel park his sports car in a tight spot.

We then proceeded to unload the van, having to unlock the front door of the brownstone with every new load, hauling our goodies up three un-airconditioned flights of stairs, and placing them in Dante’s Inferno with care. Her roommate’s parents and I were instantly drenched in sweat, and we repeated the trip about twenty times.

I was fighting to remain upbeat by about 5:00 p.m., since we had eaten at 7:00 a.m. and my dehydration level was frighteningly high. I started seeing weird things like the face of Jesus in the wood grain of a doorway. I either needed food and water desperately or Jesus was just joking around.

Unfortunately, 5:00 p.m did not bring dinner – it brought a trip to IKEA. I have come to hate that place with a  passion. I do not think spending money on things that you have to put together is a good deal. Those Swedes are sneaky.

Two dressers and a multitude of new apartment essentials such as rubber hot pads and polka-dotted spatulas later, we drove back through the apartment. I barely missed a delivery truck that cut into my path and prayed that I would get home without a scratch.

Returning to the brownstone I told my daughter there was a white scratch on the door and she needed to try to rub it out. She licked her fingers and proceeded to rub, at which point she said, “Thanks a lot mom, that was bird sh** and now I have it all over my hand.” Oops.

We bought a portable airconditioner at Lowes which strained to cool down the apartment but was a mediocre performer at best. Samantha, her roommate and I blew up air mattresses and slept on the floor, trying to ignore the puddle of sweat forming beneath us. I tried to pretend I was on a raft at the beach and the sweat was actually the ocean, but the imagery came up considerably short.

There’s more to tell, but I’ll save it for the next blog. Let’s just say that leaving my daughter in NYC felt like leaving her at camp where she doesn’t know anybody. But, she knows that if she can make it there she can make it anywhere. And I know this child. She’ll make it.