Housewives and the Cat Fight 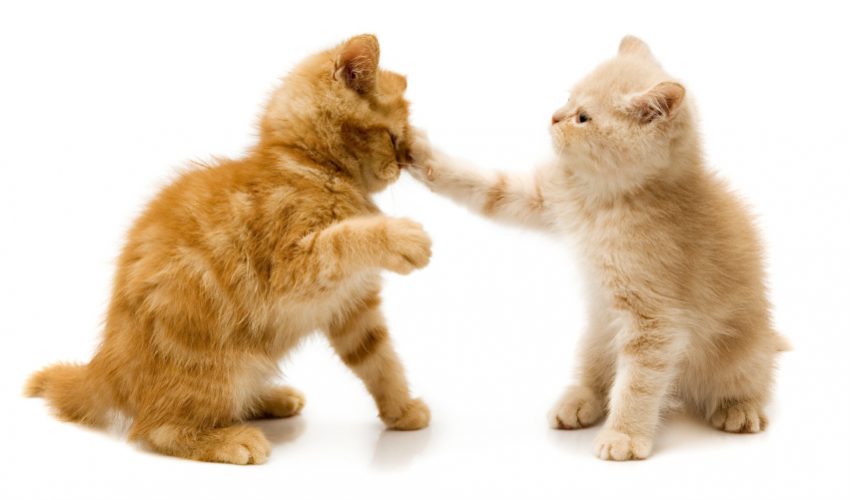 Remember Margaret Anderson, mother of Betty (Princess), James (Bud), and Kathy (Kitten)? I have a confession to make that does NOT fit with my working woman persona. I used to want to be her. I loved how she had these cool dresses with wide belts and a tiny little waist.

Then I grew up, and watched television characters like Margaret Anderson and June Cleaver with increasing discomfort. Women were portrayed as Stepford Wives, wearing pearls to cook dinner and heels while gardening.

The housewives were always messing something up, spending too much money, getting in arguments with other women . . . and waiting for their husbands to fix everything. Most producers were male at the time, and the shows reflected it.

Thank God we’ve improved. We have improved, right? Wait a minute. Let’s watch the “Real Housewives of Beverly Hills.” What are the differences? They are still pretty. They now wear diamonds instead of pearls. They have servants who make meals and they do very little gardening beyond doing the yard man.

They are still wearing dresses, messing things up and spending too much money. Producers (still predominantly male) encourage cat-fights . . . building what June Cleaver would have called a “neighborly disagreement” into physical fights, preferably in large tubs of mud.

While the new housewives’ intelligence is rarely glorified, their breasts grow at an alarming rate. I’m concerned about their backs.

Thank goodness my admiration as a young girl moved from Margaret Anderson to Ann Marie on “That Girl.” Thank goodness I had her to inspire me. Who inspires young girls today?