How Football Helped My Mother Score a Cabbage Patch Kid 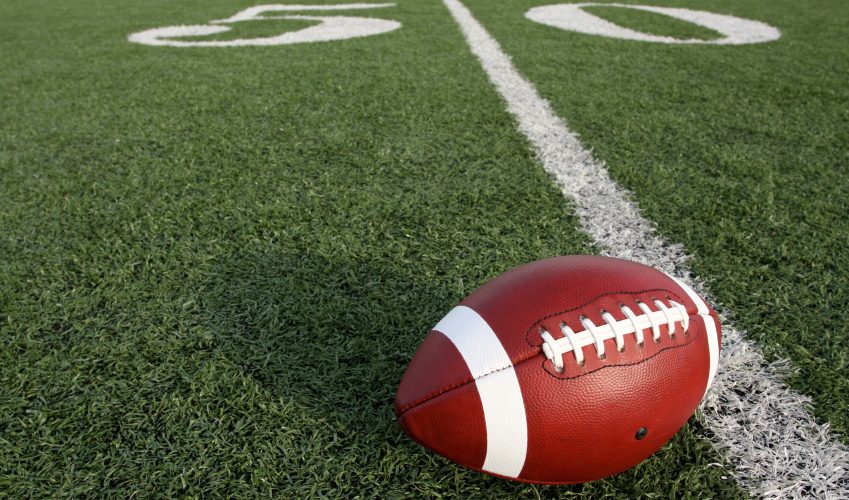 Is it so wrong that I would rather watch a football game than go shopping? Is it really weird that my family knows not to call me during a Redskins’ game?

I wondered the other day what it is about football that I love. I realized that it’s the skills I observe that can be translated to every day life.

For example, you can learn the art of taking somebody out by pulling their feet out from under them. My mom loves football too, and I believe she once used this exact move while trying to secure a Cabbage Patch Kid in the parking lot of a K Mart during the height of that craze. A truck pulled up, the back door opened, and women began charging the truck. My mom scored one of the few available dolls, and several women near her were on the ground.

Then there’s the hot, summer months when guys sit on the bench in front of a fan that sprays water on them. I actually inserted one of these fans behind my couch in the television room. A hot flash comes on, and so does the fan. My husband is my hot flash trainer, and runs over with one of those water bottles and squirts water into my mouth.

Finally, there’s the touchdown dance. Most players work for months on their signature dance that celebrates their momentary win. I have created my own dance that is done in situations where I am victorious. For example, the day that I received the consulting job over the big, global firm, I went out to the parking lot with lots of dignity, got in my car, turned a corner, got out of my car, and did the dance.

This victory dance can also be used when you find out that Thanksgiving is going to be held at somebody else’s house, or when you get on the scales and you’ve lost two pounds, or when everybody leaves the house and you are left in total silence. It’s a multi-use dance that just feels right. I’m pretty sure my mom did her dance that day in the K Mart parking lot.

There is a power in football that I love, and apparently a smidgen of violence that I need. If I can yell every Saturday for college football, and Sunday and Monday night for pro football, then it keeps me from shoving that woman at the deli who never thinks her meat is cut thinly enough.

Are there any other Dames out there who love football as much as I do? Let me know, and I’ll invite you over for the next game. I’ll have the hot flash fan set up and ready to go.

P.S. Please check me out on Huffington Post and follow me there — I am now blogging for HuffPost50 with some additional Dame topics. Thank you!!