How Hot Flashes Build A Bridge Between All Women 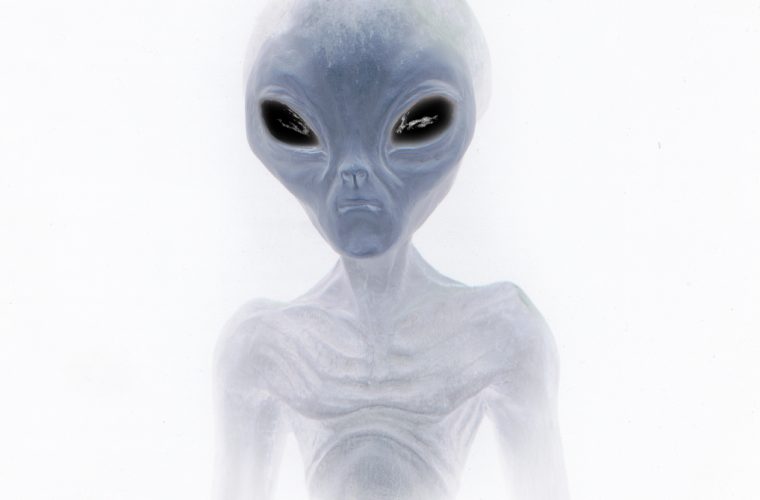 I thought my hot flashes were going away, and I was happy.

However, being a reluctant optimist, I have looked for the sunny side of an already hot situation.

How Hot Flashes Bring Dames Together

Remember the scene in “Close Encounters of the Third Kind” where the aliens communicate through five musical notes? I always loved that scene, because I felt that music was the one universal language we all shared.

However, I have found that there is another universal language — the hot flash.

On a plane ride, a woman from India sat beside me who I guessed was around my age. She did not speak English, so we nodded politely at each other and read our books silently. As the pilot announced that we were at our cruising altitude of 20,000 feet, we both started fanning our very red faces. We looked at each other and said “hot flash” at the same time and burst into laughter.

Recently, I visited an Indian Reservation where I met an amazing woman who had grown up on this land. She was in her early sixties, I’m guessing, and was our tour guide. This particular Reservation is one of the oldest in the country, and as I looked through their small museum I felt immense sadness for what had been done to those who took such good care of the land around them.

She took me and my husband to the one-room schoolhouse where she learned until it was shut down due to a lack of funding. I asked her if an Indian was the teacher, and she said, “No. It was a white woman.” Although she was tremendously gracious, I felt our divide widen.

On the way out I stopped to buy a piece of traditional pottery. As I went to pay for it I was enveloped by this incredible hot flash. “I’m sorry,” I said, “But I need to fan for a minute. I’m having a mother of a hot flash.”

She started to laugh and told me that she totally understood what I was going through.

We talked about how we had laughed at our mothers over something that’s really not all that funny when YOU experience it.

I realized that with the topic of hot flashes, there is no racial divide or lack of understanding.

I am pretty sure that if a female alien walked off the the spaceship in Close Encounters and began to fan herself, all of us would smile.

Because, regardless of our planetary home, we know we’re hot.