How I’m Learning To Change in My 50’s 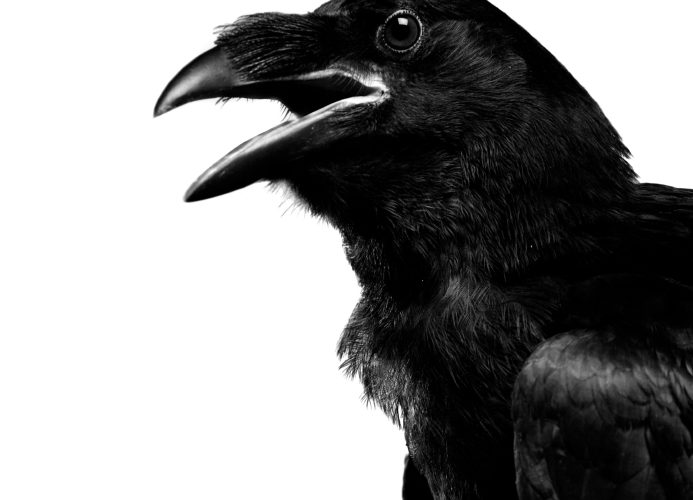 There’s something about moving into your 50’s that makes you question everything you are and everything you do. In fact, I started 2012 with the tagline, “The Year I Changed Everything.”  When my husband voiced concern over the hyperbole, I decided to simmer down a little and focus on changing A FEW THINGS.

The question is, would I focus on the right things?

Looking back over these 14 months of change, I have learned that most lessons are not nearly as complex as you might think.

After spending months reading books like “The Alchemist” by Paulo Coehlo, I was ready to enter my monastic year of change by shedding shallow materialism. My first move was to trade in a BMW for a Subaru Forester. I was tired of the expensive repair bills and paying $1500.00 for four run-flat tires.

Once I purchased my Subaru and began to drive away, I heard someone calling my name. I was sure that this was my moment. The clouds were going to part and God was going to tell me what was behind Curtain #3. Instead, I realized it was  my salesman running after me because I’d left my wallet.

Buying the Subaru was a good move for me, although my husband still wears a black veil in memory of that day. But the Subaru didn’t change my life. I didn’t see a burning bush on the way home.

The only thing I saw was the grill of an eighteen-wheeler that almost ran my ass over because I pulled in front of it. I was used to the warp-speed of my BMW, so I put the pedal to the metal only to hear my poor Subaru engine scream in fear.  I swear the car actually slowed down. So, I guess I did learn one good lesson.

Lesson #2: Menopausal women should not be allowed to buy vanity license plates.

It’s difficult enough to move into your 50’s, but combine that with menopause and you will find yourself making some of the worst decisions of your life. For example, I purchased a book about animals and the spiritual role they play in our lives. I began to realize that some of my most spiritual moments have been accompanied by a raven, and I don’t mean the Ray Lewis kind of Raven.

Once I realized my Subaru Forester was not creating the change I had hoped for, I decided to change my license plate. I’m pretty sure this was a hot flash decision, made when my renewal notice came and I felt an urge to create deep meaning from a piece of metal attached to my car.

As I searched for the word that would represent my year of transformation, I found that any form of “raven” was already taken. I was forced to settle on the word “CROW.”  I purchased a background that has a dove, promoting peaceful communities.  Both of these things had special meaning to me. In the moment.

When my son saw my plate he said, “Why do you have the word ‘CROW’ on a plate that has a dove?” Good question.

I’ve realized that now people can remember my license plate easily when I flip them off and try to zip away. Of course, I can no longer accelerate so now I’m stuck with a memorable license plate and no escape route. License plates, no matter how meaningful, don’t change your life.

Part of my year of change was going to include buying clothes in bright colors that flow in the breeze. I would become a Goddess. I’d heard that a lot of women completely change their physical appearance when going though change, and that it somehow propels them in the right direction.

I decided to buy bright, happy clothes that would reflect my ultimately bright, happy destination. My first purchase was a bright orange and teal blouse with flowing sleeves. I got home, put in on, and looked in the mirror for the transformation. Instead, I saw an aged hippie. All I needed was a geriatric Woodstock and I would have been all set.

So, I decided my make-up would be the brightener I needed. I went to a MAC counter and asked for their brightest colors. They put bright peach rouge on my cheeks, a bright pink lipstick on my lips, and bright blues on my eyes. I looked like Baby Jane or a demented clown. I’m pretty sure I made a child cry as she passed by.

There are more lessons as I begin to write about what has worked and what has not, but I can tell you this. Change is not about becoming somebody else. And it’s not about recapturing your youth. Change is about taking the best parts of you and accepting them. AND, those things might have absolutely nothing to do with materialism or physical appearance.

By the way, if you see a demented clown/hippie in a Subaru Forester with a vanity license plate showing a dove with the word “CROW,” toot your horn. I can’t guarantee how I’ll react, but do it anyway. Part of change is taking risks.