I Am Me, And That’s Okay 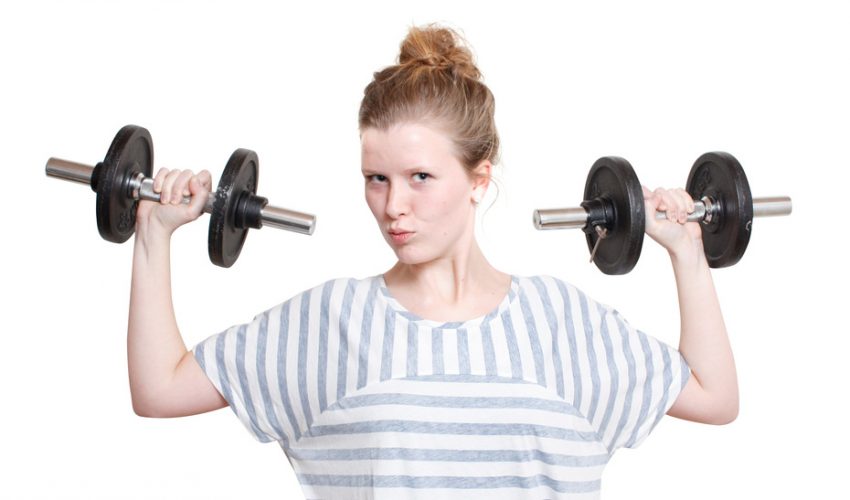 My husband and I regularly smash through gender stereotypes.

Yesterday, my husband cooked all day for our Superbowl party. While he was in the kitchen preparing homemade scallop potatoes and deviled eggs, I was in the backyard with a shovel.

No, I was not burying my latest menopausal kill. Instead, I was throwing dirt into a ditch created by the new pipes in our backyard that lead to our power generator.

I surveyed the work to be done, then tucked my jeans into my Timberline work boots, grabbed my shovel and marched into the muddy backyard.

Every piece of dirt that flew into my face felt like a badge of honor. I filled the ditch repeatedly, creating small mounds that showed visual proof of my effort.

My desire to step on the mud I was shoveling became overwhelming at one point, and I jumped up and down on the mound of dirt, sinking down to my ankles. That probably was not my best move, but I’m the kind of woman who WANTS to jump on a mound of mud.

When my husband saw me he said, “Why did you do that? Your shoes are ruined. Those are really nice shoes.” He looked at me with sudden alarm, as if he had never realized that he married Pig-Pen.

I changed my shoes while my husband began his Sunday laundry routine. He insisted on taking over the laundry when I washed his very nice whites with a red t-shirt of my son’s, turning everything pink.

That elicited a warning. He officially banned me when I killed one of our washing machines by repeatedly loading at least three week’s worth of laundry into one load. As long as I could smash it in there, I figured it was fine.

I ironed one thing in my life in high school, and added at least three permanent wrinkles. When I hit the “steam” button it poured water onto my blouse. I tried to dry up the puddles of water by pressing the iron down on top of the water which ultimately burned the material. I never ironed again.

[quote button_text=”Tweet the Quote”]This is probably why my newly wrinkled skin does not seem that alarming to me. I’ve been wrinkled for years.[/quote]

So, on Superbowl Sunday, as my husband protected the laundry and checked on dinner, I put on my track shoes and took out the trash. I also cleaned out the garage and worked out on the treadmill.

We don’t fit stereotypes, my husband and I. We are who we are.

My dad used to have a sign in his office that read:

I believe conformity is left to those sad souls who are so confused about themselves that emulation is their only resort. And, who are they emulating?

If I see them on the street in a football jersey draped over a pink t-shirt with muddy work boots and a new tennis racket,  I’ll know it’s me.