I Have a Secret to Tell You 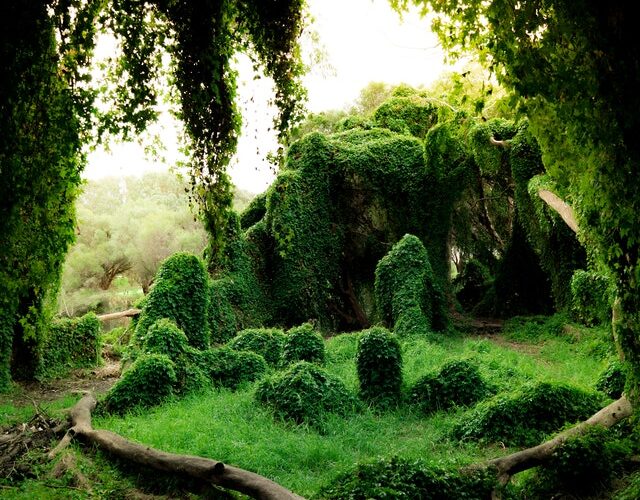 Do you want to make a lot of people visit a garden? Call it the Secret Garden. Want a government employee to sound alluring? Call him or her a Secret Agent. Want to get people to use a deodorant? Name it Secret. Okay, the last one is a stretch, but you get my drift (apparently still on the deodorant topic).

There is something about knowing a secret that is both burdensome and inclusive. It takes us beyond the mundane, right into a world where there is something so special to us, nobody else knows about it. Diaries were fascinating when I was young because they had a lock and key so I could protect my secrets. You know, things like:

I went to Brownies today and forgot my dues.

Mom won’t let me spend the night with Kelly, and I think that’s mean.

Come on, those are things you want behind a lock and key, right? And yet, all of my friends wanted a locked diary so they could keep their secrets in a safe place. And to have found a hideaway that only you knew about, to sit there in silence and realize it was your very own spot, that was magical.

So, why are we intrigued by secrets? I think it’s because we’ve lost some of our magic along the way of daily grind and scientific fact and organizers and phones and constant conversation. We used to believe in elves and Santa and tooth fairies (although I was always skeptical of that one) and monsters under the bed and shadows in our closets. There were special things that were worth keeping quiet, sharing only with our closest friend, our soul mate, that person who believed in the same thing we believed in.

But then we become adults, and we tell our kids there are no monsters under the bed, and no elves, and no tooth fairies (especially when a kid starts pulling out their teeth for cash, which happened to one of my friends). We remove the belief in anything beyond what we can taste, touch, earn, spend, and share on social media. And none of those things are worth keeping secret, are they?

Maybe we need a little more magic in our lives and a little less data.

I encourage you today to believe in something, even if it is just your own intuition. I want you to remember when you were a little bit magic, when you tried to get your umbrella to talk, or when your imaginary friend went to school with you. I want you to find a secret place that nobody knows about and sit in silence, even if it is the corner of your basement behind a load of laundry (although check first for camel back crickets – I’m pretty sure they come straight from hell).

Write down a story that is pure fantasy, built around your biggest dreams. Create a character for your intuition, your gut feeling, and call on them when you have a decision to make. But, most of all, create something just magical enough that you would only tell your soul mate, your best friend, about it.

Then call them up and say, “We need to talk. I have a secret.”