If You Think Menopause is about Repressed Anger, Then You’ve Pissed Me Off . . .” 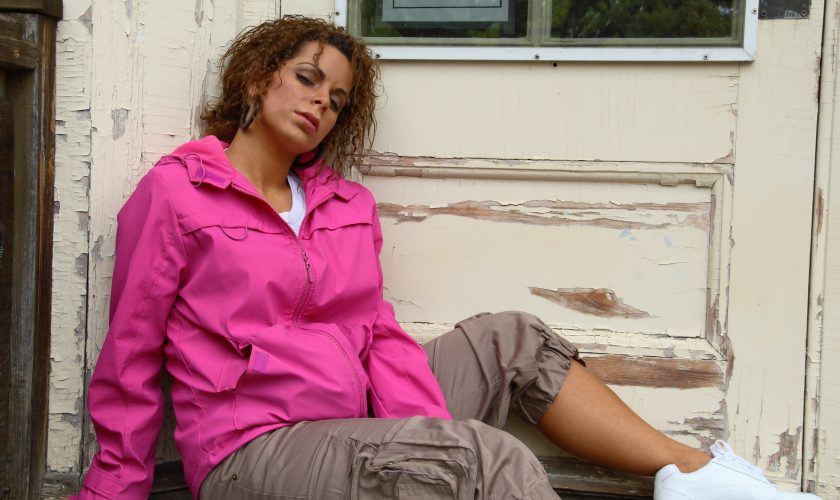 Last night I heard a female speaker on Public Television say that menopause is not about hormones, but about anger and rage that we’ve repressed all of these many years. Wow, I must be one mad mother.

The fact that I screamed at a Mary Kay representative in a parking lot the other day is a starter. She had stopped her car in the middle of a parking lot to talk to another woman, thus blocking me from forward movement. Even as the line of idling cars grew, she continued to talk to her friend about her Easter get together.

I couldn’t stand it any longer. I rolled down my window and blared, This is absolutely ridiculous. ARE YOU KIDDING ME?

She flipped her Mary Tyler Moore hairstyle over her pink blazer, faced my car and said in a voice that crossed Scarlett O’Hara with comedian Steve Martin, “Well, dahlin, exxxxcccuuuuuse me!”

I should have let it go since she was getting in her car, but I couldn’t. By now the hot flash was raging and my fists were ready to send Scarlett to that tomorrow she never thinks about.

No, really, EXCUSE ME! This is no problem for the rest of sitting behind you. Really. Finish up that Easter conversation. We’ve got nothing but time!

At this point she jumped in her car and left, and I felt horrible for delivering a string of expletives in the same sentence with Easter.

Hey, I said, if you don’t hurry up and shower you’re not going to be ready to meet the electrician. My husband looked at me with pity and panic, afraid to mention the glaring mistake lest I spontaneously combust.

My son then came downstairs, talking about the NFL draft. Well, I said, still not realizing this is not a day that I should be speaking, that won’t happen until April so we have a few weeks.

It IS April, he said with a mixture of humor and disgust.

This is how my Mary Kay day started. But, apparently, it doesn’t matter. According to the menopausal guru I am simply repressing anger from my childhood. Maybe it was that time my roller skates locked up and threw me face forward in front of my third grade boyfriend. Or perhaps the time I wet my pants in the cafeteria in first grade . . . directly in front of the sixth grade boy’s table. I don’t know.

Isn’t there one thing that women go through that isn’t their fault? Just one? I guess not. Well, I apologize to my hormones for the false accusation. I’m going to take my anger and storm home, foiled again by a sense that maybe, just maybe, we’re all doing the best we can with the massive change we are facing.