Is Anybody Else In Love With Downsizing? 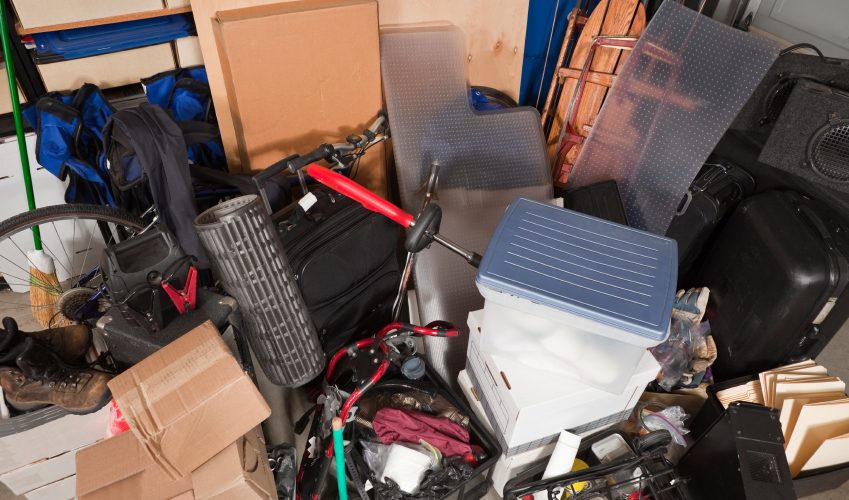 I am either getting really lazy or I am discovering the fountain of youth…which could be the same thing.

Recently I’ve spent time studying life, which looks a lot like I’m sitting on a couch and eating Cheetos while watching television, but it’s not. I’m the modern-day Henry David Thoreau, only my pond is actually a Sony LCD television.

I watched one television special last week that says babies laugh, on average, 300 times a day while adults laugh less than 20 times a day. As I strolled around my small den, notebook in hand, I wrote down what I thought might be sucking the laughter right out of us.

I’ve decided that our laughter is directly tied to the accumulation of stuff. Growing up, most of us had one room for which we were responsible. Actually, I was responsible for 1/2 of a room since my sister had the other half. I still believe that her attempt to share a room with me caused all of her obsessive-compulsive issues with cleaning. I made Oscar from the “Odd Couple” look orderly.

In my twenties, my 1/2 room became a cute little apartment. Granted, it was haunted. Truly. Big black shadow used to stand in my doorway at night, and I would have dreams about fighting it. I had a sister-in-law who moved in after me who had the same experience. Maybe the big black shadow was trying to say, “Careful with all the stuff . . . you’re losing your laughter!” Or maybe he was pure evil. Not sure which.

Now in my fifties, I’ve moved from a cute little apartment with a big, black shadow, to 3500 square feet of beautiful stuff. Lots of it. Everywhere. I’ve gone from a single parking space to five acres of incredible woods. Yes, I am totally grateful. It is a beautiful place. But I think my laughter is held down by one question . . . “How do I keep the stuff?”

I’d like to start selling some of it, much like the yard sales I used to hold. My children hated those yard sales because I would sell anything. One time I sold my husband’s fishing rod, which he had no intention of selling, but somebody asked if I had any, and I was on a roll. When the yard sales was over, I always felt a little lighter AND had money to take the family to Long John Silver’s for a good, greasy meal.

Downsizing sounds good. In fact, I’d like to downsize other things in my life as well. Like my ass.

Back to my Walden. While Henry David Thoreau studied frozen bubbles in the pond, tonight I am going to study the vicious hairdressers on “Jerseylicious“. Eat your heart out, Henry.