Is Eating Our Young the Answer? 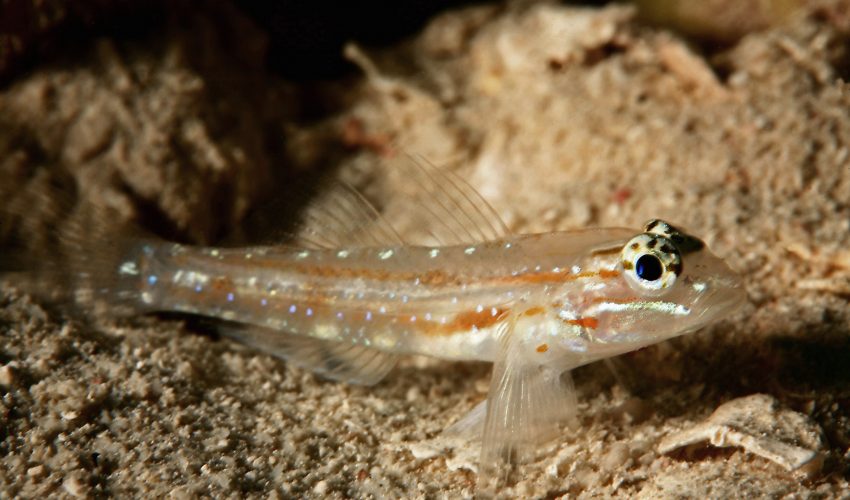 I spent the good part of my last mall visit being accosted by the shrill comments of an annoying group of 13 year-old girls. They were awkwardly dressed in short skirts and stiletto-heeled shoes, walking in a style that was a cross between Bambi-on-ice and Godzilla. They flipped their hair so much I’m sure they put somebody’s eye out as they bumped into people without apologizing, and they screamed curse words while telling their “like” stories.

I came across another group of pre-teens that were loud but not annoying, their laughter even a little bit contagious. They were average pre-teens – insecure but still holding onto a little bit of that 5th grade sweetness and trying really hard to fit in.  I had a large group of pre-teens in my house for a few years, and I taught them in middle school. I love most pre-teens, but a few of them need to be naturally selected out.

I began to ponder how we could accelerate the annoying pre-teen natural selection process. According to an article in LiveScience.com, the answer might very well be to let the a male sand goby fish raise them. This male mates with two females at a time, and then raises all of the offspring.

There’s only one issue:

“Overall, dad does a pretty good job of taking care of the eggs, except for one thing — he tends to eat about a third of them,” said researcher Hope Klug, an evolutionary biologist at the University of Helsinki in Finland. Klug noted there are several reasons parents might eat their young, none of which are mutually exclusive. For instance, they could be weeding out inferior offspring, or they could very well be hungry.”

Apparently, these fathers simply eat their young because the game’s on television and they need a bite to eat. The good news is that they do eat the larger eggs which are both weak and will someday be annoying at the under-the-sea-mall.

So, all super obnoxious pre-teens will be sent to the Happy Day Male Sand Goby Fish Daycare Center. That’s my plan to make the mall a nicer place to be. Any other ideas?