Is Working Out Really More Fun Than We Think? 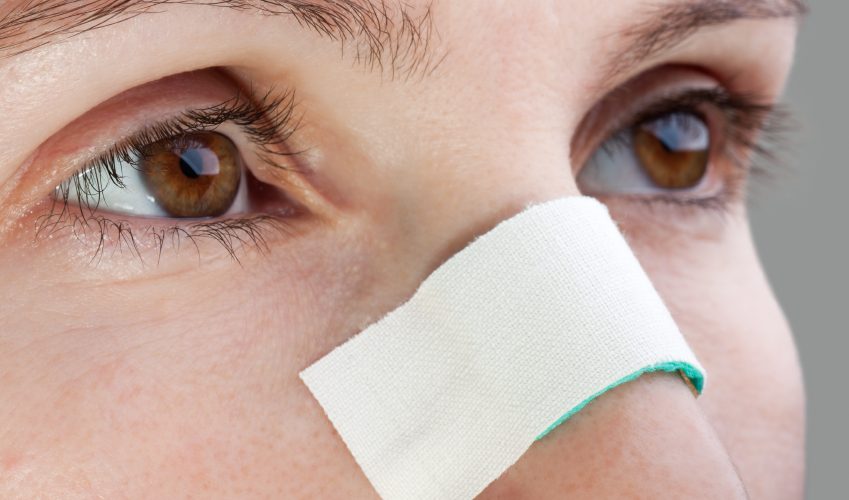 I started my exercise regimen in the sixties by joining my mom’s “Canadian Airforce” workout down in the basement. This lasted for about two workouts, a pattern that would stay with me the rest of my life.

Throughout my life I tried to stay in shape.  I played tennis for years, although most of my muscle development came from throwing my racket and working in the yard to earn money to replace the racket that I threw.

I played softball for my church in my late teens, at least until the altercation with the girl from the Shipyard team. Apparently, shoving somebody when they’ve shoved you is unacceptable when you’re the preacher’s kid on the church team. Somebody should have read me that rule prior to the incident.

Racquetball came next, in all of its glory. I loved pounding the heck out of that little ball off any of the four walls. Unfortunately, my aggressive swing resulted in my racquet being embedded in the face of my opponent. She had to have three surgeries to rebuild her nose. That one was not my fault, I swear. But, to this day if I swing anything around, including my purse, I look around to make sure it’s not stuck in somebody’s face.

I also tried jogging with my Marine Corps brother-in-law. While I enjoyed the competition, I generally found running to be painful, resulting in a rash on the inside of my thighs that grew with every mile.

Working out is my favorite thing in the world, but only when it’s over. Getting ready, going in, sweating, panting, and sometimes doing other things you wish you hadn’t in a public place is not fun. But when I get in the car and know that I can now replace the 1200 calories I just burned in class — that’s priceless.

What is your best workout story? I know you have them. Share them below in the “comments” section or send me an email at [email protected]!!