Laugh Me a Rivers 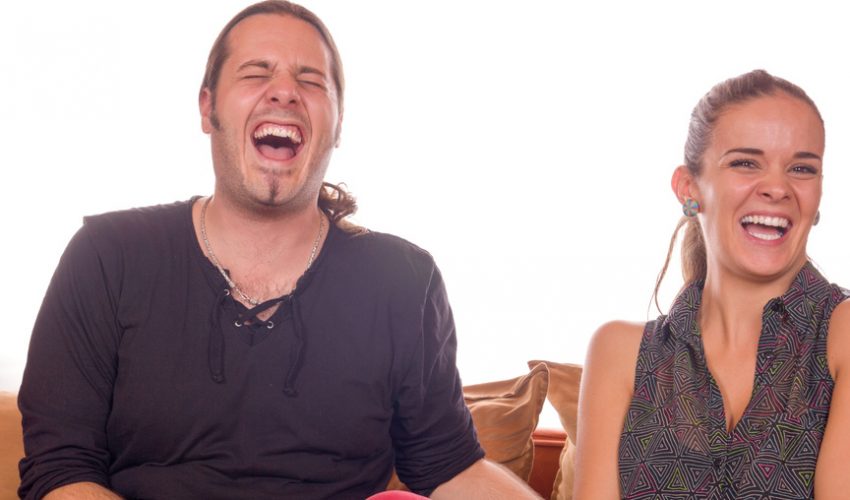 The news about Joan Rivers’ medically induced coma makes me sad.  Perhaps there is a part of me that hopes somebody, anybody, will outrun illness and death. That Betty White will be accepting an Emmy ten years from now, even if she’s two feet tall. I think the women of comedy are a force of nature.

Laughter has been my best friend and companion since the day I entered this earth. I’m pretty sure that when the doctor pulled me out of my mother, I made a joke about the size of my ass. Because laughter allows me to face life with courage. If I can laugh at it, then I can endure it.

There’s that inspiring story of two men imprisoned during the holocaust who committed to tell each other one joke a day so that they could remember that their souls were bigger than hatred.

Here are five times in my life, in no particular chronological order, when I chose laughter . . .

Sometimes, we take it all too seriously. . .

Too often we let the heaviness of life weigh us down, and forget that there is a way to force air and sadness out of our soul, if only for just a moment. Is there anything more empowering than throwing your head back and laughing at the absurdity of it all?

We all know the health benefits of laughter, but I’m not sure we realize the mental benefits as well. When we lost Robin Williams, it made front page news in my hometown, because we could not fathom that someone who brought us so much joy was also so very, very sad. Maybe we should have worked harder at making him laugh.

Whether you agree with Joan Rivers’ style or not, she is one courageous woman. I came across a scene of one of her television shows one evening. She was being dropped off on the porch of her new home in California after having left her best friend and life in New York.

A camera was positioned across the street and stayed on her as the truck pulled away. She looked small and vulnerable, and I thought she was going to cry. Instead, she started to do a soft-shoe dance, said something to herself, and threw back her head and laughed.

In that moment, she wasn’t Joan Rivers. She was an emotional Joan of Arc.

I call that courage. So, join me in laughing a Rivers. Share with me, in the comments below, about a time when you chose to laugh.