Laughter is My Hero 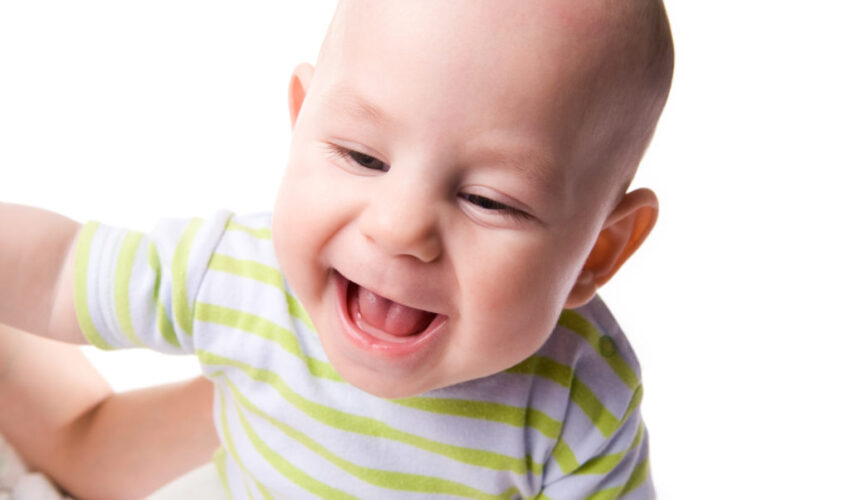 My favorite scene in “Mary Poppins” involves the man who loves to laugh so much he floats to the ceiling. Then the children catch the levity and join him there.

Even as a kid, I wanted to be on that ceiling.

I realize that everything isn’t funny, that tears and anger have their place, but in my life’s story, laughter is the hero who gallops in and saves me from the grips of both.

I remember when my dad had cancer and wasn’t much older than I am now. . .

I was the third of three kids to be asked to take care of dad during my mom’s surgery, since my nurturing skills are not the best. As I arrived, dad looked at me with an expression that combined the love of a father and the fear of a patient about to be taken care of by Nurse Ratched.

I was taking him to the hospital to visit my mom who had just had colon surgery. As I helped him out of the car, and watched that once strong, athletic body struggle to walk, I struggled not to cry.

We stood in the front of the hospital, and I tried to get him all spiffed up for his visit. I went to adjust his suspenders that were positioned over the body brace which held his broken vertebrae steady. I pulled the first suspender off his shoulder, and went to tighten the second.

Unfortunately, as I pulled the suspender it snapped loose, and dad’s pants fell down around his ankles.

We both started to laugh as we grabbed for his pants. “Oh Lord, oh Lord,” dad kept repeating through his laughter. My eyes watered, which lessened my ability to get all of the pieces needed to assemble his outfit.

And we couldn’t stop laughing. People passing by started laughing with us. And for a moment, one glorious moment, we forgot about cancer, and surgery, and aging. We forgot about my horrible nursing skills. Instead, we all floated to the ceiling together.

Then there was that time a kid in third grade got mad at me during a game of Foursquare . . .

Jeff didn’t like that I stayed in the “A” square most of the game, and accused me of cheating. I’m pretty sure his accusation was accurate.

As he came towards me, fist formed and arm back, he tripped over the foursquare ball and stumbled into me. I instinctively reached out to catch him. He looked at me, startled, and we both began to laugh.

We laughed until the bell rang, and walked into class leaning on each other instead of fighting.

And laughter rode away on its white horse.

I’ve had many managers tell me that I laugh too much . . .

So many performance reviews, and so little laughter in them. At first I took the comments to heart and tried to be more serious, but then I said “hell with it” and laughed anyway. Sometimes I laughed as I received the feedback, which wasn’t as good for my career as it was for my soul.

Even growing up, church members would sometimes shake their heads in dismay when mom and I would get tickled over something ridiculous during church. But mom taught me the art of laughter, and my family relished the freedom of it.

The day dad got into his sermon and said “damn” without thinking, my family laughed (with most of the congregants, though a few waited for lightning to strike). When mom tried to lead a children’s story and kept inexplicably mumbling about dead cows, the laughter of the entire congregation saved the moment.

So you can complain about my laughter, but I wish you’d join me instead. . .

Because it’s the most courageous emotion in the room, and it brings us joy.

I hope when I get to heaven, the first words out of God’s mouth are . . .”I have the funniest story to tell you.”

And then we’ll laugh and laugh.