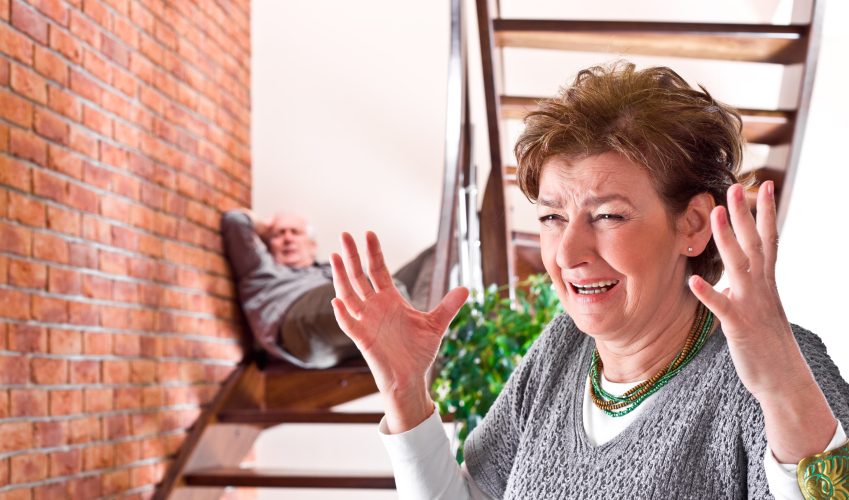 Women are powerful, territorial, supportive and fierce. Many times within a span of minutes. I listened to a group of business women at a restaurant the other night, and took note of their interactions while waiting for my client.

They were like their own little Power Ranger group.

Powerful Ranger: “I just met with the board, and they approved my new sales plan. They were ready to be opposed to it, but I presented a logical plan with a lot of confidence. It’s a go.”

Territorial Ranger: “We have a new process at our bank about service. If they think my ladies are going to jump on board just because they’re paying the consulting firm a lot of money, they’re dead wrong.”

Supportive Ranger: “I know, we had the same thing happen, but our consultant was a woman who really wanted to do the right thing. I backed her up, and we ended up with a lot better customer service because of it. It worked for us.”

Fierce Ranger: “Seriously? I have a female boss that takes credit for everything I do. She gets in front of the board and offers up every idea as if it is her own. I’d like to take that b**** out.”

I have to admit that I have every single Power Ranger inside of me, and menopause has screwed up their timing. I am fierce when I should be supportive, and territorial when I should be powerful. Here’s an example from when I was working on the final stages of publishing my book.

My husband came to me with some ideas about my book, days from being published. I should have been the Supportive Ranger, but instead my cry was “FIERCE RANGER POWER!” and the morph occurred:

“What?” I declared in a very loud voice. “Are you kidding me? I think it’s a little late for new ideas, the book is done. What, are you trying to undermine me?”

Later I went to apologize to him, hoping to morph into Supportive Ranger by saying something like, “I really appreciate the effort you’re putting into this.” Instead, I found myself crying “TERRITORIAL RANGER POWER!”

“Honey, I appreciate the effort you’re putting into this [here comes the morph], but this is MY book that I wrote that I have funded that I have put more than a year into. This is MY deal, MY success or MY failure. Not yours.”

Halfway through the rant I knew the wrong Ranger was addressing the issue, but I couldn’t stop myself.

So, beware, menopause is not good for morphing. My new cry is “TRY NOT TO KILL ANYBODY TODAY RANGER POWER!”