My “No Wire Hangers!” Moment 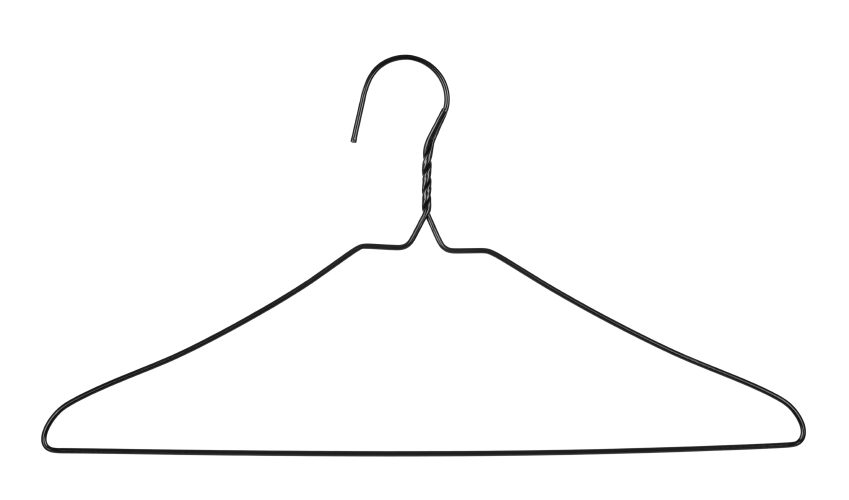 A few nights ago, I spent a campy evening watching the film “Mommie Dearest,” based upon the book we all fear our daughters will write about us some day. The story is written by Joan Crawford’s adopted daughter, Christina Crawford.

The scene where you realize Joan used harnesses to tie her kids in the bed each night seems horrific, and yet . . . I remember when I used to visit my sister and we would finally get our four small children to sleep after a long day of boring mall visits involving jumping into pits of balls filled with who knows what and at least one hundred trips to the bathroom.

Our day would start at 5:30 a.m. and end at 9:30 p.m. as the last child fell into slumber and we shut the bedroom door. Linda would get out the ice cream, and by 10:00 p.m. we would sit on the couch in front of the television, our first bite of ice cream almost to our lips. Before we could even taste the chocolate, we would hear the dreaded swish, swish, swish of somebody’s diaper as they came down the hallway. Then they would appear, like the twins in “The Shining,” standing at the top of the stairs.

In those moments I would have harnessed the kids to their beds without a second thought.

The most memorable scene in “Mommie Dearest” is when the character of Joan Crawford (played by Faye Dunaway) finds a wire hangar in the closet when she had explicitly demanded all hangers be wooden and begins to scream “NO WIRE HANGERS!” Watch the scene below:

Again, it seems over the top. Yet I recall a few of my own “No Wire Hangers!” moments. For example, I recall the day when at 3:00 p.m. I decided to clean the fish tank in my son’s bedroom. Easy enough. Except that I had a two year-old and a four-year old that had refused to let me do anything productive. At 6:00 p.m., I put them in the bathtub so that I could get my one chore completed. I emptied out the fish tank, replaced the rocks, and filled it with nice, clean water. I felt like something had been accomplished.

Then I saw it – the filter. I had forgotten to take it out, which meant if I hit it against anything all of the dirt from the previous water would go into my clean tank. I lifted it slowly, praying the kids would not yell. I was within a quarter inch of getting the filter out of the water when my husband walked in and said, “Hey there!”

Startled, I dropped the filter and saw all of the dirt leak into the clean water.

I had a “No Wire Hangers!” moment of my own that included throwing a fish filter at the offending husband, yelling a few choice words and bursting into tears.

We all have those moments. So, Joan, we give you the “No More Hangars!” Dame award, because we understand your pain. If you want to feel better about yourself, read this: