My Waist of Time 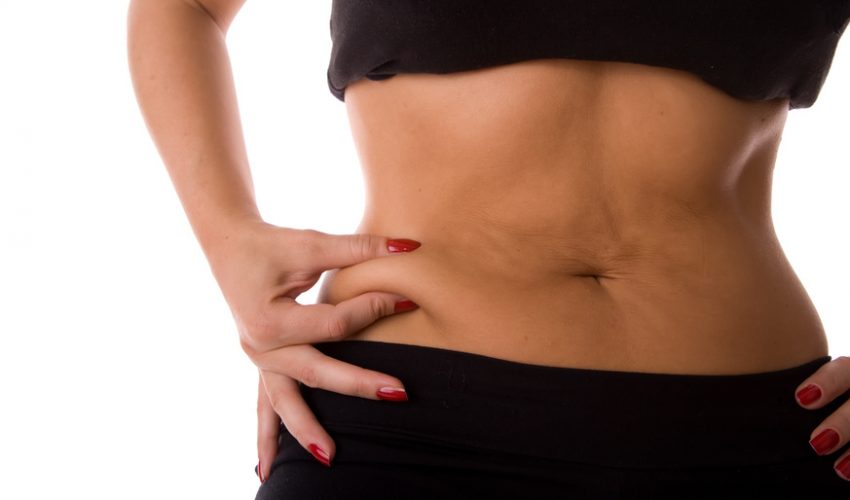 Unlike Gwyneth Paltrow’s daughter, I was not given the name Apple at birth — I was simply born in the shape of one.

As a baby, the absence of a waist is accepted by society.  We are compelled to love and protect anything with big eyes. My eyes were large, my cheeks were puffy, and I looked a lot like Tweety Bird. Therefore, a curvy waist did not offer any advantage.

As I grew into my toddler years, family photos showed a little tow-head with very little hair and a considerable gut that caused all of my shirts to ride up. I looked a lot like Alfred Hitchcock. But, again, I was not criticized. I had thin hair, couldn’t say my “R’s” and wore big red corrective shoes. My expanding waist was the least of my worries.

Throughout elementary school, my gut disappeared, and every inch of additional height thinned out my waist a little more. I had the beautiful body of a young boy, which served me well in all sporting events. I could compete as an equal in kick-ball and four square, and it was awesome.

I remember the first time I realized that my waist might play an important part in my future. As a 13 year-old, I attended a church picnic wearing yellow terry-cloth shorts and a yellow polka-dotted midriff. I was totally oblivious to the fact that my stomach was showing. I just knew it was almost 100 degrees and I needed to stay cool. The next remark changed my life forever.

A teenage male walking behind me said, “Wow, Donna, you’re getting a nice little figure there.” He was 19 years old, and I was incredibly flattered, though now I realize he was probably a pedophile.

As soon as I got home, I ran and looked  in the mirror. I saw the slow curve of a waist beginning, accented by my AA-cup boobs. I began to realize that the shape of a woman’s body might offer a significant advantage in life.

My waist was teaching me that looks matter. I started thinking about diet and doing ridiculous things like jogging in sweats while wrapped in Saran Wrap. I’ve since learned this is a good way to die from heat exhaustion.

At 18, I went to college. I noticed that my legs were getting longer, and my waist was shortening. My first year of college introduced me to the Freshman 20 (I wish it had only been the standard 10), and as my knowledge grew, my waist expanded. Too many nights of late-night subs with French fries changed my body.

In my early 20’s, I exercised my way back to fitness. My waist reappeared for a short period and reflected my discipline and hard work. Represent.

Pregnancy expanded my waist to a point that terrified me. Not because I hated to gain weight; I actually thoroughly enjoyed eating during my pregnancy. But the sheer size of me was alarming. I blamed my thick waist on my kids for years. Once I hit 40, I realized baby fat was no longer going to be accepted as an excuse, so I lost the weight.

Then I reached the age of 50, and overnight my waist began to disappear. The toddler/Hitchcock look was returning with a vengeance.

[quote button_text=”Tweet the Quote”]I’d take off my pants at night and the red ring left by the button of my jean’s waistband looked like it needed burn ointment.[/quote]

A mere 90 minutes of hot yoga three times a week helped the situation, but once I tired of sweating and developed blisters from the heat, I stopped. And now my waist is expanding yet again. Since I’m only 5’3″ on a good day, I think the apple shape might be returning.

I’ve made a very important decision. If I’m slowly going back to my apple shape, then I’m going to find a make-up artist who can make my eyes look HUGE.

The combination of my big eyes, thinning hair and chubby cheeks will bring back the Tweety bird look, and I will, once again, be adorable. At least this is the plan.