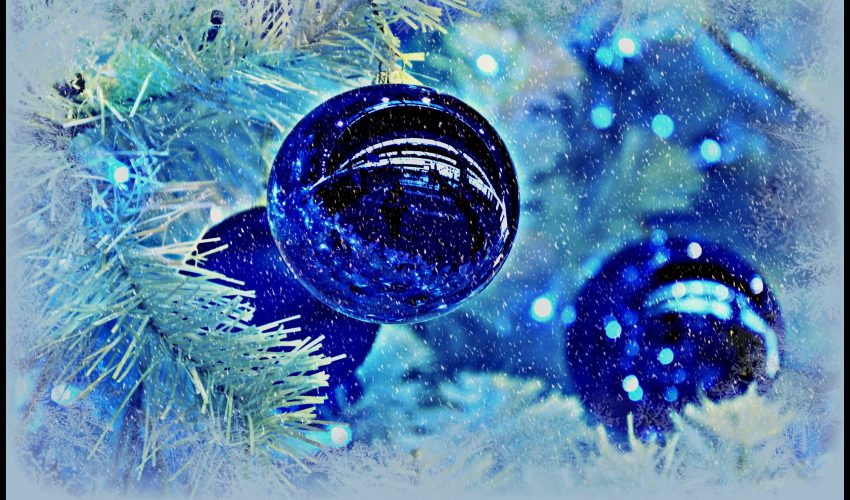 New Year’s resolutions were created by skinny, beautiful, rich people to make the rest of us feel guilty. I’m convinced of that fact.

However, like most of us I feel a need to think about all of the things I’d like to do in the upcoming year. To avoid the inevitable guilt, I’m going to revise my list from last year and make it more realistic. I always teach leaders to make goals attainable, so I’m going to do the same.

Here’s my list from last year – complete with my 2011 revisions:

Update: I actually gained 12 lbs. Must be some kind of wish dyslexia. However, I have lost eight of those twelve pounds.

2.  Watch television only one hour a day.

Update:  Since I tend to turn on the television as soon as I get home and don’t turn it off until I go to bed, that didn’t happen. GhostHunters alone took up one hour a day.

Revised for 2011: Watch GhostHunters for no more than one hour a day, then do quality work on my laptop while only occasionally checking in to see which house the boring young couple chose on HouseHunters.

3. Read one hour of classic literature a day.

Update: People magazine still won over War and Peace. However, I did spend a lot of time on Facebook and Twitter.

Revised for 2011: Read one People magazine a week, and spend at least one hour on NPR’s “six word memoirs” site.

Update: I tried this and ended up locating every bathroom in every store in the city.

5. Don’t flip off anybody in traffic all year.

Revised for 2011: Try to flip off somebody with your hand below the dashboard so they can’t see you.

I feel better already. Those goals are totally attainable, and I will have lots of gold stars in 2011. Take that, skinny, beautiful, rich people!