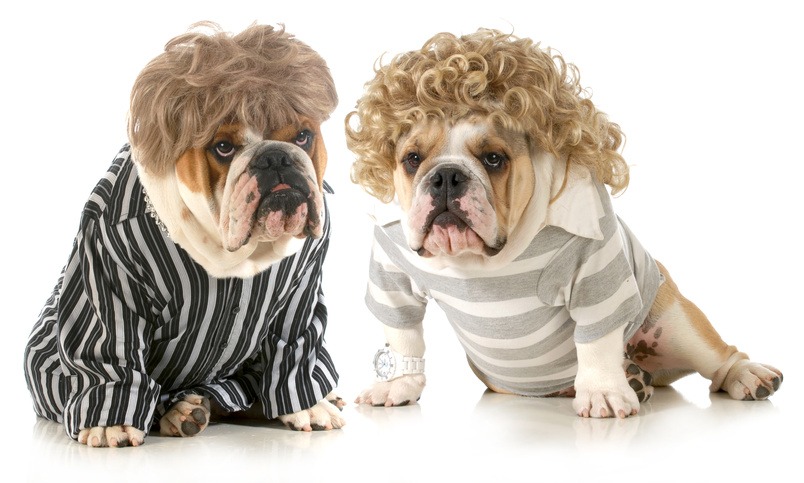 In my day, being the homecoming queen in high school meant you were the most popular girl around. And we all wanted to be popular. I never made the homecoming court, but I did become the school mascot. I must admit that wearing a football jersey with full-size pads and sweating profusely while looking out the mouth of a big paper mache head didn’t add to my popularity. Mostly, it just added to my acne problem.

But popularity has always been in style. Today, we crave online popularity. Admit it; if you post a cartoon or a picture or a blog and get over twenty Facebook likes, you can feel that homecoming crown teetering on your head. You know you’re almost there.

Convinced that you’ve broken the social media popularity code, the next day you post something similar. But nobody cares. [quote button_text=”Tweet the Quote]You’ve been shunned by the likes people.[/quote]

So you try again. You find the cutest dog in the world licking a chick which is his new best friend. That will do it. But only a new client and your sister-in-law click like. You know those are pity-likes, and it hurts. It hurts bad.

Your desire for popularity grows, and you find yourself sewing a tiny tutu for your pet hamster. This is when the line is crossed. This is the equivalent of sleeping-around to get guys to like you. It’s sleazy, it’s easy, and it instills fear in the heart of your pets.

Here are six social media like strategies that I believe go too far:

Dressing your dog as a human ensures a bunch of likes and shares, which is bad news for dogs everywhere. I don’t know many dogs who are happy in tiny little sunglasses or a nun’s habit. The next time you dress your dog up as a human, I’m going to put a collar on you and see how you like it. Okay, some of you would like it, but I bet that picture would get zero likes. 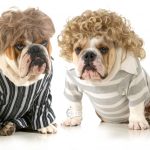 2. Children sobbing because their parents tell them some hurtful lie.

Watching parents tell their children that they ate all of their halloween candy or that they’re cancelling a Disney trip so they can film them crying is a little sadistic, but it does get tons of likes and might be featured on Jimmy Kimmel. I say we turn it on the adults. Let’s have the kids tell their parents that they collected all of their jewelry and flushed it down the toilet. Then we’ll watch the parents boo-hoo.

I panic when I see pictures of cats under a sheet of Saran wrap or stuck in a jar. I’m wondering how in the world it happened, and what if it happened to me? Seriously? What if I decided to follow Marabel Morgan’s advice to meet my husband at the door wrapped in Saran wrap but I accidently put it over my face and couldn’t breathe? Would my cat take a picture and post it? I’m sure he would if he could. But for adults, if your cat’s head is stuck in a glass jar, how about pulling its head out of the jar instead of thinking, “Wow, this would make a great Pinterest post!” 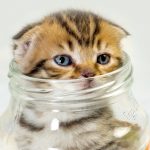 4. People hurting themselves for the good of popularity.

I am pretty sure people who are filmed  jumping off roofs with pogo sticks are part of the need to be popular. Kids and drunk adults are doing anything to get online — literally anything. I am sure their crotch area would like to have a say in these ideas. After all, it’s always the crotch that takes the blow. You know what I mean.

5. The insertion of the F word even when it doesn’t make sense.

6. Animals with signs hung around their necks “confessing.”

I am pretty sure some of these pet situations are now staged for the sake of popularity. People are actually ripping up their best pillows so they can make their dog sit in the middle of it with a sign that says, “I tore up my dad’s pillow while he was at work.” I think we should force this trend on human beings. I can see it now . . . a husband with a sign around his neck that says, “I looked at the asses of at least twenty women today but told my wife I only look at hers.” Now THAT could be fun.

If I had a sign hung around my neck right now, it would read, “One time my Huffington Post article went viral and I got over 10k likes, and it felt like heaven.”

Yes, we all need a moment of popularity. I’m just suggesting that maybe we can do it without sticking our cat in a jar.