Conversations of the New Bickersons 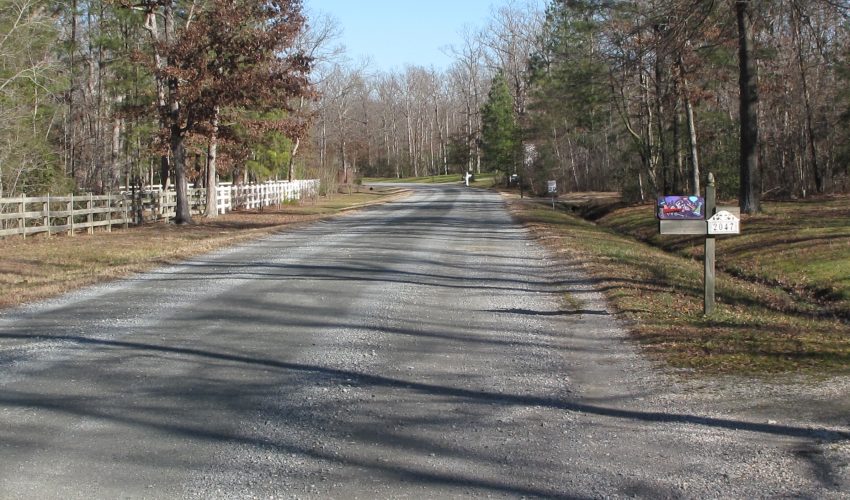 In light of all of the horrible stories about abuse and volcanoes and terrorists, I thought I would entertain you with a series of conversations my husband and I recently had on a trip to West Virginia. Because while the media has made it clear that life is basically a nightmare on main street, we are becoming the Bickersons.

Last weekend, we had the privilege of driving through a series of National Forests . . .

The scenery was perfect; the navigation, not so much. Sadly, neither my husband nor I am comfortable with GPS systems. My husband is still trying to conquer the word processor, and I am counter-dependent. Tell me to zig and I will zag.

The first two hours of the trip were successful since we followed one interstate. We felt cocky, sure of ourselves, patting ourselves on the back for being so direction-savvy. Then we stopped to get gas and ignored the warning signs of a failure yet to come.

[Sarcasm duly noted, I go into the store, wander around, and use the bathroom. We get in the car to leave.]

Neil: “Did you get your Coke?”

Me: “Son of a bitch! I went in, stared at the drinks which made me have to go to the bathroom, then used the bathroom and forgot the drink.”

I went back in and bought a Coke, and we were on our way, sharing witty comments that made us both sure we could be stand-up comedians. We find each other hilarious. As my daughter says when we are laughing hysterically and she is staring at us with confusion . . . “I’m glad you found each other.”

We were within 30 minutes of our destination, or so we thought . . .

We had maneuvered with ease through a series of five steep mountains when we saw that beautiful blue and red sign for “Interstate 79” that represented our final eight miles. We smiled at each other adoringly. We felt young and free and hilarious and smart.

After eight miles on 79, we realized there was no turn-off towards our destination. So, we turned around to retrace our steps and did it again. You know, the definition of insanity . . . doing the same thing and expecting a different result. That eight miles was exactly like the previous eight miles, which promoted this conversation:

Me: “Where in the hell is the exit? We’ve been here before! How can we be lost. This is Interstate 79.”

Me: “Just read the instructions.”

Me: “I don’t need color commentating. I need the instructions EXACTLY as they are written. Read them to me.”

Neil: “I understand what you are saying, but there is something missing.”

I was always taught by my mother that you never go back . . .

I made a u-turn in the middle of the interstate at about 70 mph. We drove back to a visitor’s center, where I sat in the car fuming while Neil tried to get directions. He came out of the center with a woman who now looked as confused as we were, and signaled for me to come inside. I didn’t want to come inside. I wanted a punching bag and boxing gloves. I wanted to knock the hell out of somebody. But, I got out of the car, we got directions, and we finally made it to our destination one hour later. Along the way were a few comments said under Neil’s breath, like “I don’t think flipping off that truck driver is a good idea.”

The ignorance didn’t end with the Interstate . . .

The hotel engineer came immediately with light bulbs. Before he approached the lamps where I stood with my “proof,” he turned on the light switch by the front door. The lights came on. Just great. Wonderful.

Then we met our family, laughed our asses off, and told our stories. And only then was everything truly good. Just great. Wonderful!