Six Degrees of Conversational Separation: How Kevin Bacon Has Kept Me From Losing My Thoughts 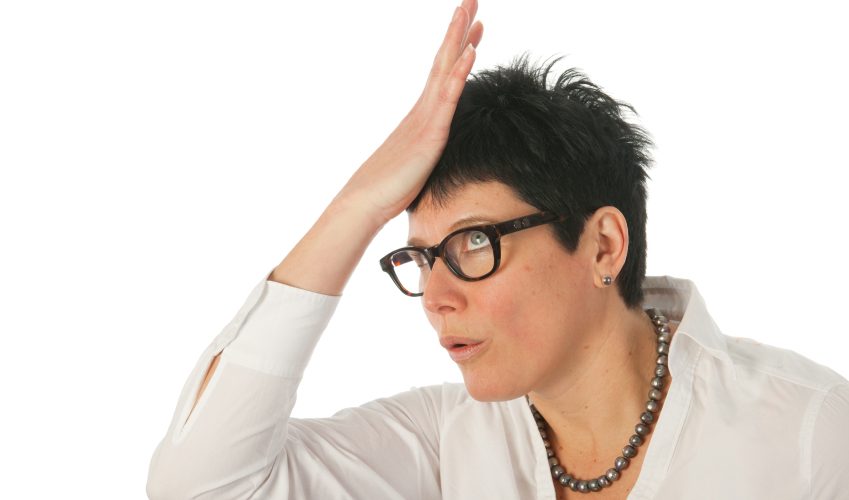 Ah, Kevin Bacon. Your degrees of separation have kept me in the conversational game, and I will be forever thankful.

Six degrees of separation is the notion that everyone is, on average, six introductions away from any other person in the world.

I have found that upon entering my 50’s, along with a sprinkling of menopause, I am, on average, six thoughts away from the actual thing I am trying to say. My mind has turned into a maze of thoughts, in which suddenly there’s a dead end where I thought there was a perfect way out.

Here’s an example of a conversation between me and my husband:

Me: “Hey, honey, remember that woman who was a Supreme Court Justice? Blonde hair?”

Me: “Right, and she was at a dinner with Riggins from the Redskins. What was his first name?”

Me: “And remember how he said that thing to her that was really controversial?”

Husband: “I don’t know if I remember that…”

Me: “Yea, because she wasn’t relaxed enough?”

Husband: “Oh yea, something about loosening up.”

That’s how the majority of my conversations go these days as I’m desperately trying to catch thoughts that flit through my mind like butterflies and shoot out of sight like rockets when most needed. I’ve never had the best memory, anyway, having suffered five concussions by the age of 9 for which I totally blame my older sister.

I remember when I was in my 30’s and introducing my son to his first grade teacher. I said, “Hi, I’m Donna, and this is my son…” He looked up at me with his sweet little face and said, “Jacob?” The teacher immediately made a note in her attendance book and led Jacob away from me. At least she took good care of him that year.

But menopause is like being zapped with that memory stick in Men in Black: Thoughts have become extremely rude. They leave my mind without permission and never return. I walk into rooms with confidence and purpose, only to stand there and wonder why in the world I chose that room.

Or the thoughts suddenly reenter my mind like those radio signals that bounce around in space for 30 years and suddenly find a radio. I’ll be in the middle of an important coaching conversation only to remember that my eyeglasses are in the vegetable crisper in the refrigerator.

I have found that the game of six degrees of conversation works as a way to find the answer by making it fun for everyone around you. Try challenging them by saying, “I’m going to act like I’ve forgotten what I was going to say, and your job is to ask questions until we find the thought that I was going to share!” I carry small candy bars in my purse to reward those who are willing to play.

I sat in a corporate meeting a few months ago and had a brilliant, company-changing thought enter my head. I enthusiastically grabbed the floor, ready to rock their world.

“Excuse me,” I said, “but I think I have the answer to this issue…” And then it was gone. The light of brilliance was extinguished, and I was left with a decision. Do I admit that I have no idea what I was going to say or do I make something up? I just told the truth.

“I’m sorry, I have no idea what I was going to say. Maybe I’ll think of it later when I’m trying to find my coat.” Luckily, the room was filled with men and women my age, and they totally understood.

So, I challenged them. “Why don’t you ask me a few questions and see if we can find that thought, because it was really awesome. And I have miniature candy bars to give out.”

“Was it about processing of information?” one man asked. And so began my conversational six degrees of separation. Around the fifth question, the answer bubbled up in me, and I nearly screamed with delight. “OH, I REMEMBER!” It was awesome. And everybody got a candy bar.

So, I encourage all of us baby boomers to try the six degrees of separation to ignite our conversational memory. We might even end up back at Kevin Bacon. Or at least near the bacon in the refrigerator.