Spanx Me – I’ve Been A Bad Girl 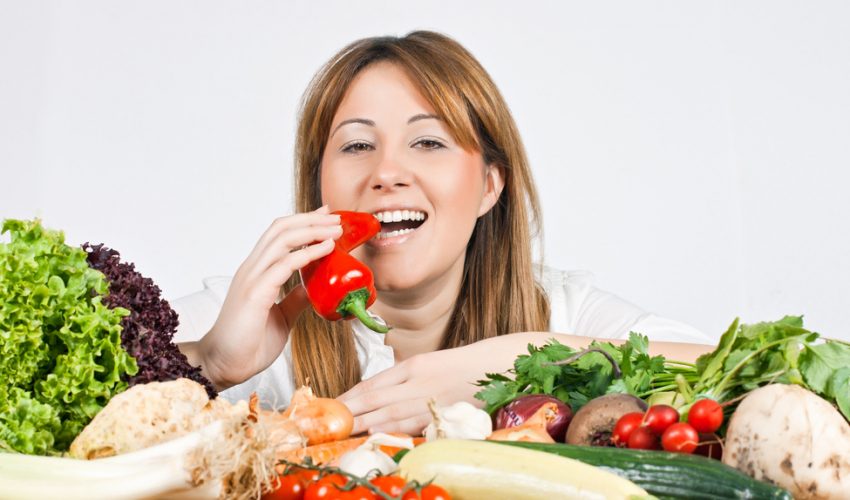 I almost lost my husband on our first date when I plugged my nose to eat the beets on my plate. I didn’t even realize I was doing it, but I’ve been doing it since I was a kid.

My daughter once bought me a healthy fruit drink in Central Park, which I immediately spit out into a trashcan. I was 51-years-old. She said it was like being with a toddler. I’m afraid she’s right.

I grew up loving dishes like tuna casserole, chicken-fried steak, and Pixie Styx. I’ve had a bowl of popcorn a night since I was old enough to make it myself. This delight in popcorn grew from years of  torture, smelling mom and dad’s late-night popcorn snack as I tossed and turned in my twin bed.

Kale, spinach, broccoli, cauliflower and beets were the enemy of my childhood, invading my plate like colorful little soldiers of death. I smothered them in vinegar, ketchup and mayonnaise, but nothing seemed to help.

Cauliflower would actually cause me to make horrible gagging sounds, and with mom insisting I eat every bite, it did not make for a pleasant dining experience.

Yes, I am now 52-years-old, but my palate has not changed. I tried Jenny Craig for a while, choosing the pizza for every lunch and the Chicken Fettuccine for every dinner. I stuck with it for five weeks and lost eight pounds. I was doing well until the day I decided that I would supplement my meals with three Mini Tootsie Rolls. They were small, low in fat, and would provide just a little bit of sweetness.

Then I discovered the multi-colored Mini Tootsie Tolls, and learned that if you eat an orange and a chocolate at the same time they tasted like a Tootsie Pop. This was a delightful discovery, and my consumption escalated from three Mini Tootsie Rolls a day to about twenty.

Before I knew it I was going through an entire bag of tootsie rolls every few days, and building a much closer relationship with my dentist.

So, I did the right thing. I built up my ability to just say no, and I quit Jenny Craig.

Months later I realized a wedding was in the future. I wanted to avoid the whole Stay Puft Marshmallow Man look on the dance floor, so I bought my first pair of Spanx.

I know that many women swear by Spanx, but it took me 10 minutes to get the thing on, then I realized that my fat would not concede easily. Like the Blob, it oozed under and over and around things. Instead of making my stomach flatter, the fat re-positioned itself as an inner tube directly beneath my chest. I tried to push the blob of fat into my bra so I would just look busty, but it didn’t work.

I think my husband is right — I am counter-dependent. When I know I need to lose weight, I gain it. When I know I’m on a diet, I eat everything I shouldn’t.

I push against goals the way some people strive for them. If Jillian Michaels stood in front of me and screamed in my face I would stuff it with more food  just to make that vein stick out on her forehead.

When have I lost weight? When I have quit thinking about it because there are other, more interesting things to do. When I have moved away from the television. When I have kept my hands busy blogging rather than reaching into the Pringles can.

So expect a lot of blogging, because, apparently, I like being the bad girl. And Spanx are not an option.