Spousal Flu – How Much Avoidance is Acceptable? 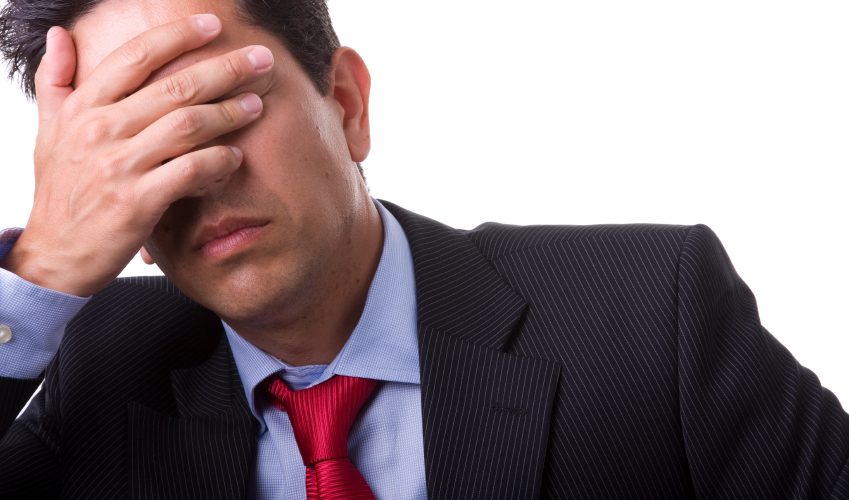 My husband has the flu, and I have bought him Nyquil, delivered cold Cokes and picked up soup at Panera Bread.

I didn’t resist when he said he wanted to come into work, even though we share an office. Granted, the idea of more sneezing and coughing invading the air around me was not my idea of a great time, but I knew he had work to do. I didn’t complain when he left his office door open.

This creates a question I often asked myself when my kids were little — just how nurturing are women expected to be? How much can we avoid our own family during illness without someone calling social services?

Let me tell you a quick story of when I hit an all-time mothering low. My son was around 8 years old, and he wanted to spend the night in his sister’s bedroom, which was at the end of our light beige-walled, light beige-carpeted hallway.

I said yes because it was Friday night and I had been sick all week. I needed silence, and I fell into bed in my Nyquil haze.

Around 2:00 a.m. my then-husband and I were awakened by the lovely sound of vomiting. The sound was not, unfortunately, coming from the bathroom. No, my son had started in my daughter’s room and was slowly staggering down the hallway like Foster Brooks. He made sure his last meal connected with every inch of wall and carpet. It was quite the effort.

My husband ran and grabbed him around the waist and ran to the bathroom. I looked at the Exorcist-like disaster left behind. Just hours before, my son had a choice for dinner of Beefaroni or Cream of Chicken soup. Unfortunately for my walls and carpet, he had chosen the Beefaroni.

My motherly, nurturing comment as he hung over the toilet was, “Aw, Jacob, couldn’t you have chosen the Cream of Chicken Soup???”

Of all of the many times I took care of my kids when they were sick, including the time that they were both throwing up so much I set up a competition to make it fun, this is the story they both remember.

As my husband coughed and blew his nose last night, I thought about my lack of nurturing in that famous Beefaroni episode, and tried to up my nurturing efforts.

Later, when we were in bed and he woke up with about 20 sudden spasms of coughing that caused me to sit straight up in bed, I refrained from saying, “Could you PLEASE go to the guest room?”. Instead, I asked him if he was okay and got some cough medicine. When he sneezed 10 times in a row at 3:00 a.m., I got him more tissues. When he came into the office with his flu medicine, I got him some water.

What do I want to do? I want to spray him with Lysol. I want to put him in an isolated room and shove towels under the door. I want him to stay in that room until he gets over the flu. Or, I could move into a hotel and watch whatever I want on television and come back when it has passed. That’s what I want to do.

But I won’t. I will take care of him.  And, as happened the last time we both had the flu, when I come down with it, he will go out of town for a week. In fact, he’s scheduled to leave next week.