Do I Still Have the Energy for a Feminism Reboot? 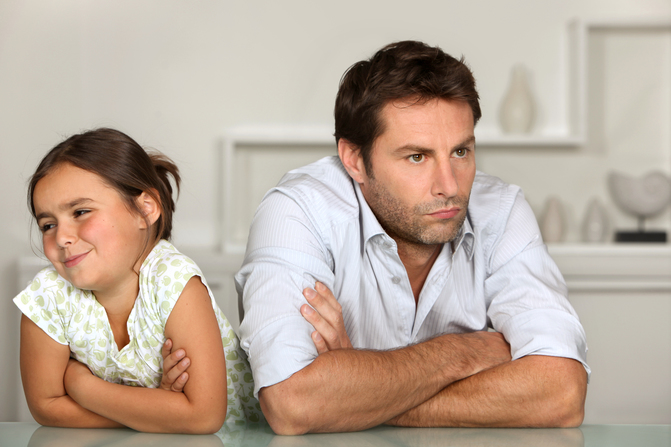 I have been discouraged as of late by young girls who hate the word “feminism.” Apparently, when they hear that word they see their mothers and grandmothers burning bras, and it’s more than they can take.

Or perhaps they feel like sexy is to feminism as lingerie is to flannel. Instead of attracting the opposite sex, they see feminists as sitting in a room with their legs crossed like men smoking cigars.

We are the Baby Boomers, the generation that took our mother’s courage and elevated it to new heights. We built on the shoulders of every woman in history who stood up and said, I’m worth as much as he is. But it took energy, and courage, and vigilance to be a feminist.

[quote button_text=”Tweet the Quote”]And I think during menopause my feminist side got a little sleepy.[/quote]

Then I saw Beyonce at the VMA’s, standing with the word FEMINISM projected behind her. . .

Thank you, Beyonce, for taking this issue into your powerful hands and reigniting it, because we needed your spark.

Now, at the age of 54, I have to ask myself – do I have the energy for feminism?

I remember my first battle with my father was after watching Gloria Steinem on The Tonight Show Starring Johnny Carson. She had inspired the feminist in me, and I was all warriored-up. My poor father, oblivious to my transformation, asked me to throw away his cereal box. I looked at the distance between my father and the trashcan, and drew my feminist sword:

Why should I throw out a box when you’re closer to the trashcan than I am? Do you think I should do it because I’m a girl and that’s what we do?

My father looked around the room as if looking for the person who had kidnapped his real daughter.

No, he said, I think you should throw it away because I’m your father and you’re my daughter. I ran out of the room crying, but by golly I did NOT throw away that cereal box.

I have a new website at donnahighfill.com, and my intent is to help women build their power from within. I believe that many of you could share your stories and wisdom by commenting on these blogs (I’d love to have you subscribe to the Power Messages I send out several times a week). If you have a great story, or would like to share a blog, I would love it.

Recently, I had a young female ask me how I define feminism. I was stumped. I almost said, Women who refuse to throw out cereal boxes for their father, but I realized this was not enough. So, here we go.

Your Turn: How do you define “Feminism?”