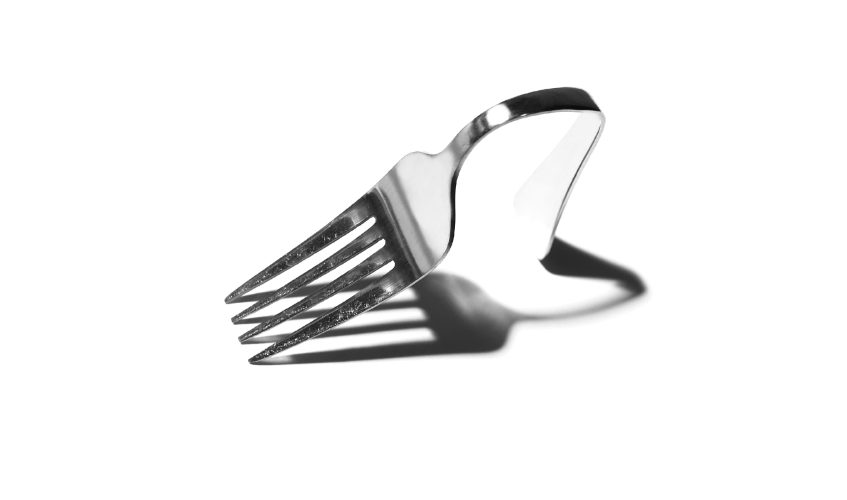 “Hey, did you hear that?” I ask as I pound my husband in the arm. It’s the middle of the night, and he hasn’t heard a thing. He just wishes I’d quit hitting him.

“Huh? No. What? I’m right here,” he mumbles as he falls back to sleep.

I am overcome by a hot flash that starts in the bottom of my feet and spreads like wildfire during a dry summer. I fully expect my head to burst into flames.

I throw off the duvet with a flourish and thank God for the ceiling fan that runs all night, even during the coldest nights of winter.

During those winter months my poor husband sleeps in long sleeves and long pants and the occasional knit cap.

On this night I’m experiencing this weird anxiety that starts with the pounding of my heart, moves into a hot flash, and generally results with some weird visual and auditory hallucination.

I read my latest book until the pounding of my heart slows, and finally begin to doze off. Then I hear something wooden slam in the bedroom.  Maybe the clothes hamper? The piggy bank on my dresser? I look toward our window and see some kind of shadow blocking the light.

“Hey, hey, HEY!” I say to my husband, punching him in the back. He jumps up, still half asleep, and runs to the bedroom door on his way to investigate.

“No, it’s in this room. Didn’t you see it? Didn’t you hear it?” I ask, sounding like a crazy woman. My husband looks confused and a little terrified that we will be sharing a bed for the rest of his life.

I recently read that menopausal women can develop psychokinesis – their energy actually causing things to fall and/or fly across the room. I read up on it and found out that it includes movement of inanimate objects. I’m trying to learn how to use it to pull a Diet Dr. Pepper from the counter and to the couch, but it hasn’t worked yet.

Psychokinesis can also include shape-shifting. I tried to shift into Marilyn Monroe’s shape, but it didn’t work. Instead, I just hear bangs and see dark shadows that look a lot like people.

So, in addition to the other physical benefits of menopause, I am apparently becoming the Menopausal Medium with the ability to slam hampers shut and knock things off my dresser and see people who have passed on.

Please be prepared for my upcoming television show. I will see dead people and then scream at them because they’re in my way and I’m hot and they’re too close and I’ve gained five pounds and they don’t even KNOW what it’s like to go through this.

At this point the light will appear, and I’ll complain that the light is making me hotter and they will all run towards the light as fast as they can to get away from me.

And we’ll all feel much better.