Thanksgiving, Me, and Angelina Jolie 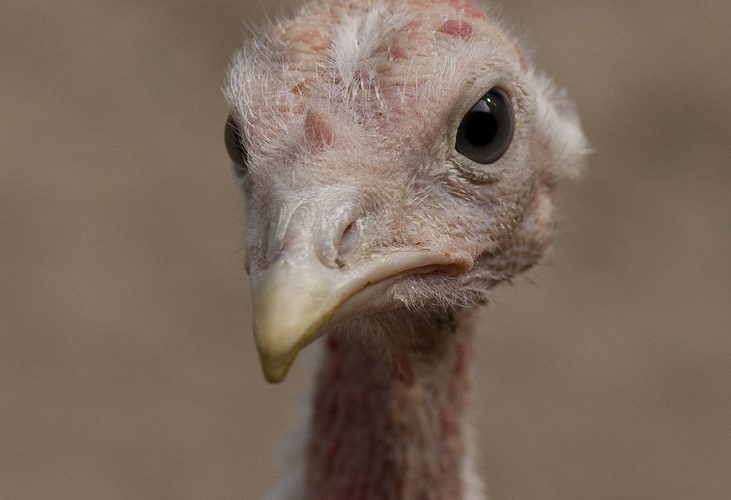 I read today that Angelina Jolie will not celebrate Thanksgiving because she feels it has been distorted through the lense of history and was a day of massacre, not a friendly meeting of new friends. I join her in the protest, but not for the same reason. I reject it because it’s a day where fun is massacred by having to get up at 5:00 a.m., stick your hand up the wazoo of a turkey, and prepare for an entire day of cooking and cleaning.

Okay, before my family gives me up I have to admit I’ve never cooked a Thanksgiving meal. But that’s because of my noble and absolute protest. What is fun about smelling food for eight hours before you’re allowed to eat anything? And being yelled at because you eat the marshmallows off of the sweet potatoes before anybody else gets to eat them? And feeling guilty because you’ve sneaked quietly into the television room to watch football?

I know many of you love to fix Thanksgiving dinner – I’ve met you. But I don’t understand you. You’re like aliens from another world that speak in a language I simply can’t comprehend. I need to get my “Simon” game and try to communicate with you with colors and sound like they did on “Close Encounters of the Third Kind.” Maybe then I would understand the intrigue of slaving over a stove all day to watch people swarm into the dining room like turkey buzzards to consume all of your hard work in ten minutes, only to swarm out again leaving you a pile of dishes and bones.

In the spirit of the day I would like to say that I am thankful for everyone who enjoys the cooking, because I enjoy the eating. I really do. And I love that on Thanksgiving nobody does work, the roads are clear, and you get to laugh with friends and family. I’m just saying that you could do that around a plate of peanut butter sandwiches, a bowl of chips, and a dessert of double stuffed oreos. And it would take a lot less time.

Please consider my new Thanksgiving menu for the future. Or tell me what your suggestions for an easier Thanksgiving next year would be . . .