The Day I Lost My Point 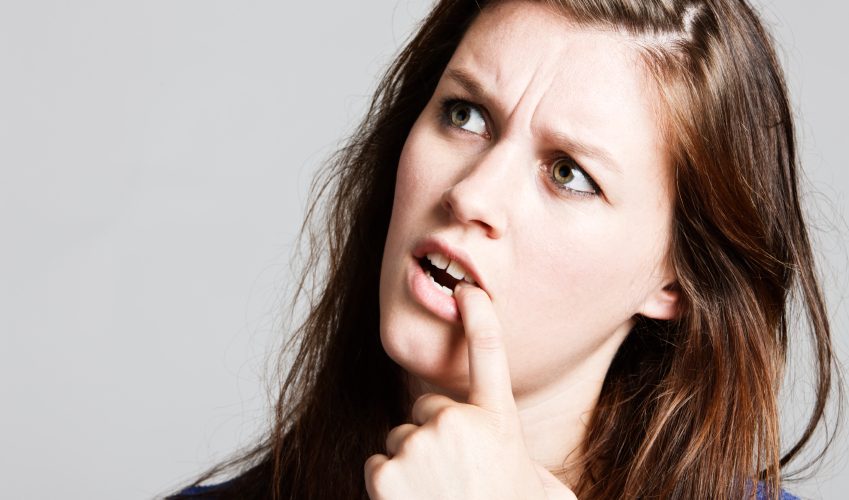 “I need to make a critical point in this meeting today . . ., ” I said with authority. All eyes were upon me, waiting for the critical point about which they should so desperately know.

My mouth opened, and my mind went blank. I had misplaced my critical point in a haze of hot flash.

“Well, actually, I probably should put it this way . . .,” I continued, with a little less authority.

Still no clue. The point had run away from me like my son used to do in toy stores. It had just run out of my brain and, like my son, had disappeared around some mental corner.

Here’s the difference in the two situations – I would always find my son right around the corner, smiling, mesmerized by a new toy.

However, my point was nowhere to be found. I tried to go to the front of the mental store and have them call it on the loudspeaker.

“Mr. Point, Ms. Highfill is at the front of the store and wants you to meet her there immediately.”

I had to continue my presentation and figured honesty was the best policy.

“Um, actually, I had a really good point but then I lost it and can’t seem to retrieve it.”

I hoped this would get a laugh, but instead it got awkward smiles and some quick glances from the younger generation who had just mentally  put me in the home for women so old they forget stuff.

I thought about just being quiet for the next few years until my brain fog has lifted, but I’ve decided to keep talking and do the following:

Losing a point is not the worst thing in the world. There are lots of points to be made. We just have to become point socialists, giving all points equal value :).