The Guilt Lottery – A Dame Story 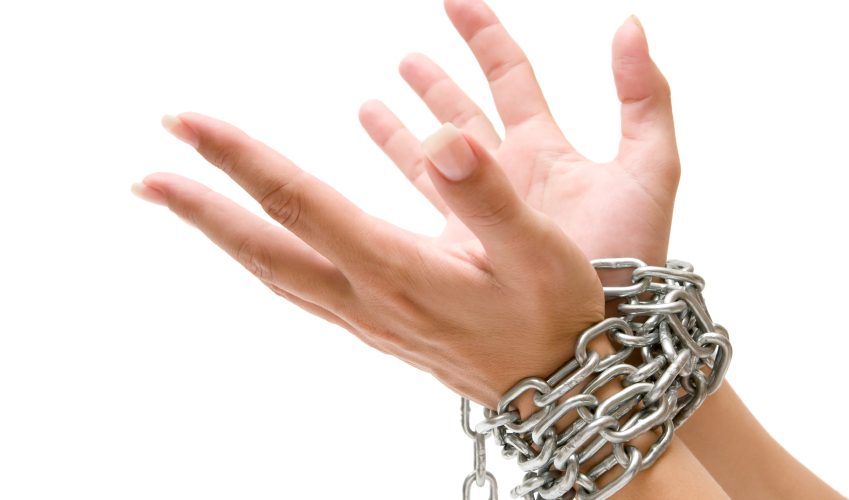 Once a month the town of Microcosm held a Guilt Lottery for its citizens. At these lotteries, situations were brought up which required an element of blame, and citizens were given an opportunity to accept the blame and hand over their guilt card.

The last Wednesday of every month, at 7:00 p.m., the women of Microcosm gathered in the town square. The men were always represented, in abstentia, by the local attorney Mr. Whitehall.

On this particular night the mayor, Mr. Yawn, stood before the group of women and started the lottery.

“Hear ye, hear ye, the guilt lottery is now open. We start with the situation of little Dolly Smith, our local six-year-old who is known to sneak candy into her bedpost and eat it at night — determined by the chocolate ring that mysteriously surrounds her mouth every morning at the bus-stop. Who will accept the guilt for little Dolly’s bad eating habits?”

All of the women turned towards Dolly’s mother, who said, “I didn’t even know she was keeping the candy there, but I should have noticed the chocolate ring. However, I work a night shift so I can be home with my kids during the day and my husband wakes her in the morning. I’d like to see if he will accept the guilt.”

Mr. Whitehall cleared his throat and announced, “Mr. Smith would like to refuse the guilt based upon the fact that it’s amazing enough that he even wakes the kids and gets them ready for school. He objects.”

Mrs. Smith bowed her head and handed over a guilt card. “I will accept the blame,” she said.

The mayor continued. “Now we have the case of old Ms. Coughin who recently died of pneumonia. Nobody noticed her symptoms, and she passed because of it. Who would like to take the blame for Ms. Coughin’s death?”

An unseen women yelled out, “What about Mr. Coughin or her doctor?”

Ms. Judgmental, the local gossip, said, “I don’t think the men in her life had any responsibility for her death. I think the guilt belongs to Ms. Cramer, her next-door-neighbor. She should have noticed that cough.” Some women nodded their heads, but the unseen voice rang out again.

“I don’t think that’s fair. Why wouldn’t her husband be held accountable?”

Mr. Whitehall, the attorney, looked up from his newspaper. “The husband and doctor object to the accusation and refuse to accept the guilt due to the fact that they just don’t want it. They’re busy at work.”

Ms. Cramer bowed her head and handed over her guilt card. Ms. Judgmental and her collection of followers nodded their heads and burst into applause.

The mayor continued until all points of blame had been shared and all guilt had been accepted.

And so it goes in the little town of Microcosm where the women turn on each other, take the guilt, and the men are in absentia.

Until Dame Donna, the woman behind the unseen voice, objected at the next lottery. Dame Donna was asked to accept the guilt of hurting Ms. Cryer’s feelings by refusing to attend her candle party.

“I refuse to take that guilt,” Dame Donna said. “I hate home parties and I don’t like candles. I was honest with Ms. Cryer. If that made her cry, then I’m sorry. But I will NOT accept the guilt for it. You’re not getting my guilt card.”

Everyone froze. There had never been a woman who had refused to turn over a guilt card before. Dame Donna stood firm. Finally, out of the silence came Ms. Martyr. “I will accept the blame.” She handed over her card and other women applauded.

Dame Donna stood her ground. She smiled, tore up her guilt card, and swore that she would join the men in abstentia at all future guilt lotteries. She started a trend that a few other women followed, although some still built their entire identities around the ability to accept blame and wore their guilt cards like badges of honor. What they didn’t know was that the guilt cards were slowly robbing them of joy.

Dame Donna and her fellow Dames began to meet in a local Barnes and Noble during the time the lottery was held each month. They laughed, shared ideas, and began to feel the joy that comes from being guilt-free. Slowly they built a new Microcosm where the monthly lotteries were extinguished. And they danced on that day.