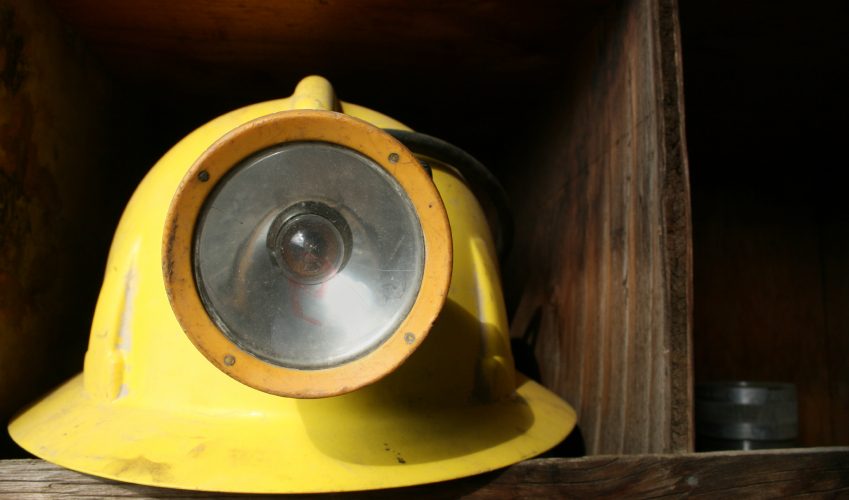 I was watching clips from a Green Bay Packer’s game and saw a man wearing a Cheese Head. I thought to myself, “That cheese hat lets everyone know, immediately, that the person wearing it is a Green Bay Packer’s fan.” I was overcome by the brilliance of this idea. Apparently, it was a slow day.

Then I remembered the mood rings of the seventies that displayed different colors which were supposed to reflect your different mood. Green meant you were happy, blue meant you were calm, etc. Of course they always stayed the same general gray color, but what do you expect from an adjustable ring that cost $1.79? The amazing thing was how we each imagined the ring was turning slightly bluer, or slightly greener. They offered the same tense moments that pregnancy sticks provided years later.

As I pondered the brilliance of the Cheese hat and the marketing success of the Mood Ring, I decided to develop a new invention that might make relationships during menopause a lot easier.

[quote button_text=”Tweet the Quote”]I’d call it the Menopausal Mood Hat, and it would signal mood changes so that others could know when to avoid us, the wearers of the hat.[/quote]

The hat would look like a miner’s hat with a small light positioned in the front that provides the different-colored signals. Hey, if a cheese hat can take-off so can a miner’s hat.

Here’s how it would work based upon the mood fluctuations I experienced this morning:

I think this hat could save a lot of relationships during menopause. It would prevent some horrible fights that are fueled by shifting hormones and devoid of most logic.

I know that it would keep me from having to say, “I’m sorry!” repeatedly throughout the day.

Hopefully, the Menopausal Mood Hat will be coming soon to a store near you.