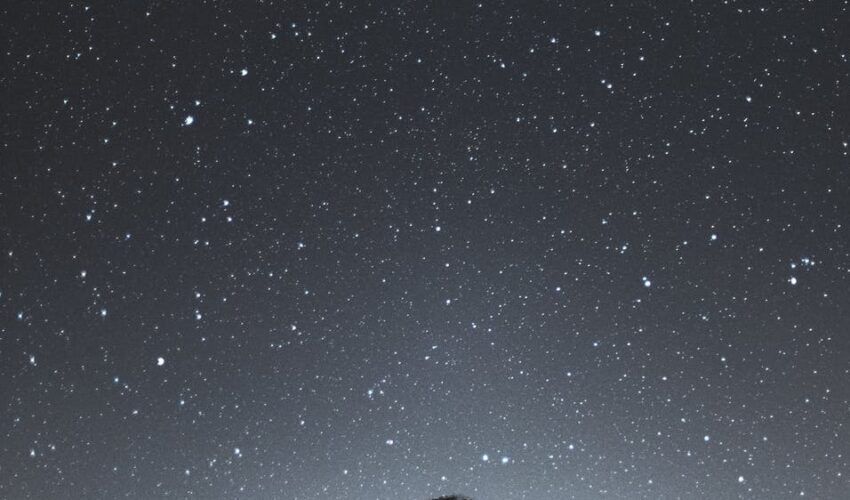 We look for the large moments – the epiphanies, the booming answer with a star above it and trumpets behind it. But that isn’t where the most glorious change takes place. That’s not where miracles happen. Instead, they are found in whispers, rainbows, and the small light at the end of the tunnel. The miracles are found in the smallest of moments.

Whatever your religion, I love the story of Christmas. Not the one with the man dressed in red pulled by reindeer, but that other story, the one with a small baby surrounded by farm animals. The story that could have started in a palace but was set in a stable. The one that opted for a manger instead of a throne.

Looking for miracles, we might have expected angels declaring a triumphant entry, but instead there was a single angel quietly providing a message to shepherds watching their flocks by night.

Humility. Silence. All wrapped up in a baby born to an unwed mother who declared the Holy Spirit impregnated her. Not an easy start in any time period. And, yet, there was joy.

We live for the big moments, the revelations, the victorious spirit that slays our enemies and declares we are right in our beliefs. What do you do with a baby born to an unwed mother and worshiped by a few wisemen and a couple of farm animals?

You discover that miracles are brought to us in the smallest of moments:

I will never forget when our church hosted a family for Christmas, and they opened their gifts at our home. The children each got a box of crayons as their first gift, and burst out crying. We thought it was because they thought that’s all they were getting; but through hiccups and tears the oldest child revealed, “It’s just that we’ve never had our own crayons before.”

This holiday season, whatever you are celebrating, look for the big joy found in small things. The call with an old friend that washes away years and makes you feel loved. The tears for those who have moved on. The cup of coffee handed to you by a loved one. The friend who knows not to call you in the morning because you’re mean in the morning. Love it all.

Cherish the beat of your heart, the breath in your lungs, and the brain that has more neurons than the Milky Way has stars.

And remember that we are made of the same stuff as stars, so in some way our DNA carries the same message as the star that shone over a simple manger, reminding us that the smallest moment, the tiniest of things, the innocence of a child, carries in it all the power of the greatest miracle. Feel that strength, be grateful for it, and realize that we don’t need epiphanies.

We simply need to see the light that is within us all.