The Over 50 Tin Man Effect 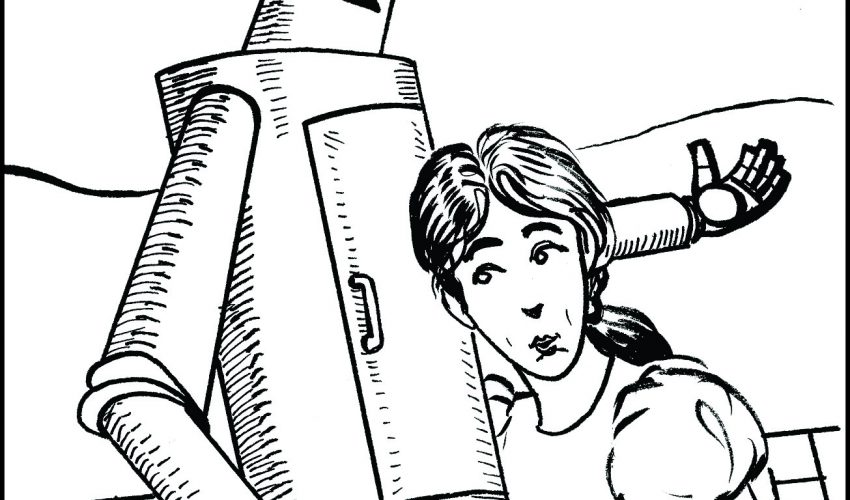 Yesterday I got out of the car at a gas station after a five hour drive and felt like the Tin Man in the Wizard of Oz. I tried to move my legs, but they seemed to be locked in place. I finally willed one to move forward, but the other failed to follow in step. I was stuck.

I looked around for Dorothy and the oil can, but there was nothing there (you’d think I could find an oil can at the gas station). Lest I look like the woman over 50 that I am, I stopped and leaned against the car trying to look like James Dean, pondering my rebellious nature and hoping the legs would kick in.

I remember once when my mom was probably in her early fifties and we were shopping at an antique store. 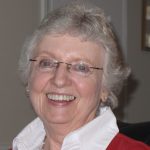 There were some very steep, narrow steps we had to use to descend from an upper floor. Going up had not been an issue for mom, but going down was a different story.

As we creaked down the stairs, mom was probably three steps from the bottom. She was looking at a bookshelf off to the right when her right knee just gave out. She fell down the last two stairs, landing on all fours at the bottom of the stairs.

All I could hear her saying were a couple of curse words over and over again. I was laughing so hard I couldn’t help her up. People in the store looked at us with concern (do you know how quiet an Antique Store is?) but they wisely didn’t approach us.

As I tried to pull mom up, we laughed until she wet her pants, which added to our appeal, I’m sure.

And now here I am, in a gas station, unable to move my legs. As my knees finally loosened up I decided to walk into the small store and purchase a snack. I tried to walk upright but looked more like the Missing Link since my knees were still slightly bent.  A young man ran and opened the door for me as if I might fall flat on my face at any moment. Or maybe he thought he had discovered Sasquatch.

Anyway, the next time you’re out and about, if you see a frosted, 50-something blonde leaning against a black car trying to look cool, please offer me an oil can. I’ll be walking in no time.