The Power of Yearning and Earning 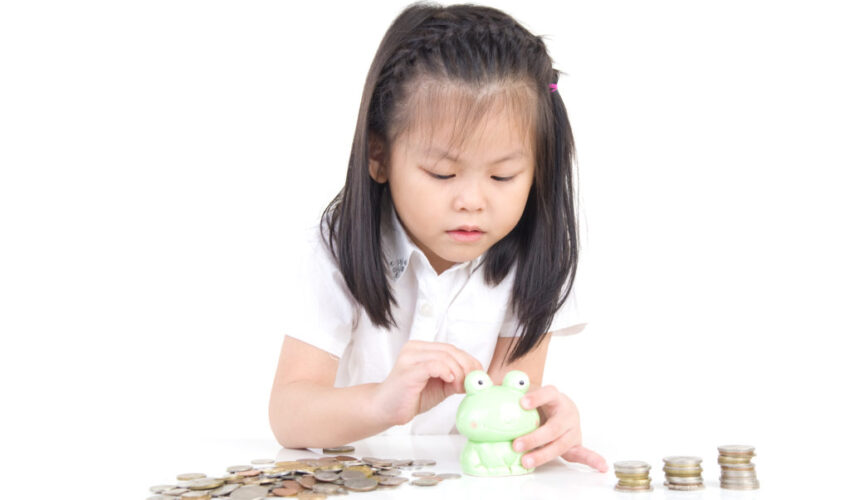 I wanted a purse that I had found in a grocery store more than anything, but my mom refused purchase.

She said she could not spend six dollars on a plastic purse when she had groceries to buy. I was six years-old, and my response was classic. No, I did not acknowledge the fact that my parents struggled financially with a kind “I understand mom.”

Instead, I threw myself on the grocery store floor and banged my head into the concrete repeatedly. In retrospect, this story may answer a lot of questions about my behavior. I often bragged to my friends that I could bang my head against hard objects and it wouldn’t even hurt. I am pretty sure my brain did not agree.

I heard my mom walking away, saying with love and support, “I have no idea who that little girl is.”

Her fading footsteps told me that she was just fine walking away from the brat on the floor.

So, I picked myself up figuratively and literally. I tried to walk with dignity, although my tears and bright red forehead told another story.

Later, mom told me that she couldn’t let me throw a fit, but she always respected my determination. . .

I couldn’t stop thinking about that purse. I yearned for it its’ cool plastic exterior. And mom gave me some suggestions on how I might turn that yearn into earn.

So, I did extra chores around the house. I helped my friend Beth’s mom weed her garden and earned a little more. I sold Kool-aid icecubes to my friends. I think I also sold something I wasn’t supposed to, but I can’t remember for the life of me what it was.

After a month of working, I had earned three of the six dollars needed to purchase the purse. And believe me, that’s  lot of work one dime at a time.

So, mom took me back to Stater Brothers and matched my dollar amount. I walked up to my taupe dream with the front snap that revealed a built-in plastic zipper bag for my pencils. That purse glowed like a diamond in a coal mine, and I was going to put down 30 dimes born from the sweat of my brow.

I believe that single event led to a lifetime of working hard and earning my way. . .

It also led to a weird and expensive obsession with purses.

I would hang that purse on my closet door so it would be the first thing I saw in the morning. I kept it clean, which was pretty easy since it was plastic. The convenience of wiping this purse down with a wet napkin might have led to my love of Tupperware.

In one lesson, I learned that some things have to be earned. And when they are earned, there is a special shine to the whole purchasing experience.

I carried that purse for at least a year, and showed it to everybody I could. . .

Not because it was the best plastic purse in the world, but because I had pulled weeds and scrubbed toilets for it.

When I became a parent, I learned that an unearned toy would be played with for approximately five minutes and then thrown into the basket with the other forgotten toys.

So, thanks mom for not buying me that purse. And thanks for matching my funds so I could get it before some other young girl snatched that plastic beauty.

Most of all, thanks for walking away when I threw my fit.

I thank you. And my brain thanks you.