The Wizard of Odd – Chapter 1 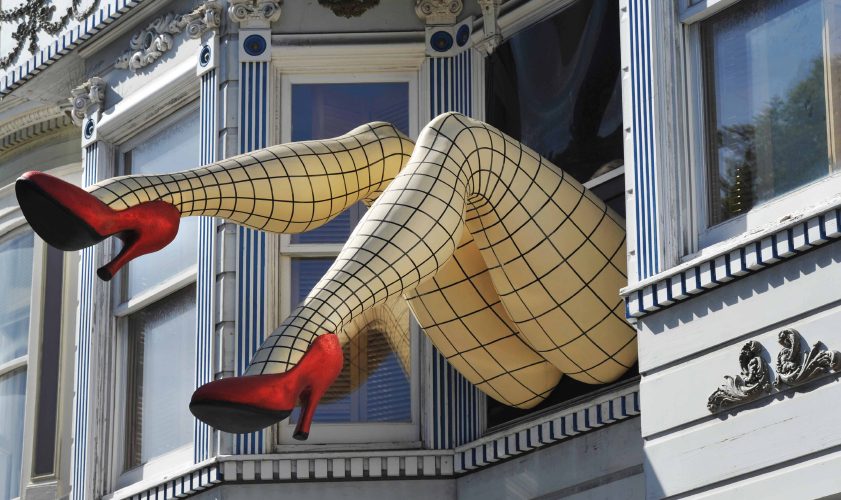 She tapped her heels together three time. Nothing.

Dorothy was in the land of menopause, and found that getting back home was no longer achieved by tapping the ruby slippers. She had arrived in this land through no effort of her own, and she called it the “Land of Odd” since she had absolutely no sense of why she was there or how to get home.

She looked at the Scarecrow, who flinched slightly under her gaze. A few minutes earlier she had chewed him out for no good reason at all. So he had dropped a little bit of his straw on the ground. Who cares? Apparently, for a few rage-filled moments, she did.

She felt lost in this land, struggling to find a yellow brick road to guide her change journey. She finally found a small dirty path that had been created by other women going through the same thing.

This path was fraught with different dangers. There were no flying monkeys, but there were the heated ticks . . . tiny bugs that would get under her skin and radiate heat without warning.The first time she saw her three friends those ticks jumped under her skin. When she hugged the Tin Man the sweat from her body made his joints rust.

In the Land of Odd there was no poppy field where she and her three friends could fall asleep. Instead, there were small, orange flowers that caused her to forget things. Just that morning, Dorothy had resumed her journey without Toto. A mile down the road she heard a distant barking as he struggled to catch up.

Nothing happened. This journey had started a couple of years ago, and she was still stuck in the land of sweat and rage.

Dorothy looked at the Lion who, even with his medal of courage, took off running.

She cried out, “How do I get back to my thirties?” She yearned for those years of no power surges, no rage, no feelings of loss.

Just as her despair hit an all-time high, she looked up and saw a big bubble approaching. Her heart began to pound when she saw the wand and fairy dress.

“Yes, Dorothy, it is,” Glinda replied.